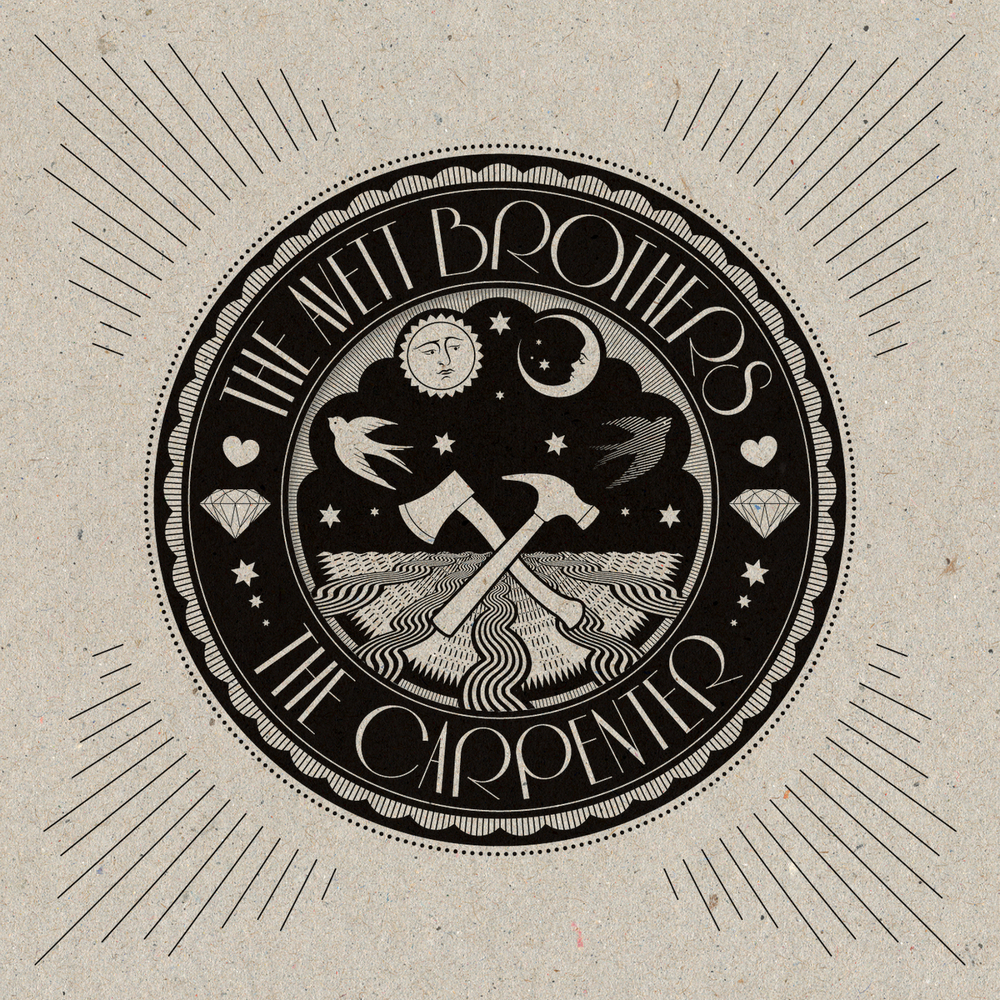 Available in 96 kHz / 24-bit AIFF, FLAC high resolution audio formats
Billboard 200 - #4, 2012 Grammy Nomination - Best Americana Album, 2012 "... ranges from 90s grunge to wintry front porch lamentation to Beatles bounce, tied together by a sweet Southern-bro sentimentality." - Rolling Stone Rootsy folk-rockers and real life brothers Scott and Seth Avett team up with producer Rick Rubin once again for The Carpenter, the seventh studio album from the band. The Avetts continue to ride the wave of traditional Americana with acoustic instruments like banjos and fiddles, however there are some modern touches here as well. Among the studio musicians are keyboard player Benmont Tench from Tom Petty's band and drummer Chad Smith of the Red Hot Chili Peppers. "Our influences may not seem obviously connected, but they make sense. They all have their place in our musical understanding: from Woody Guthrie to Mos Def, from Will Oldham to Louis Armstrong." - Seth Avett
96 kHz / 24-bit PCM – RRE, LLC / Republic Records Studio Masters