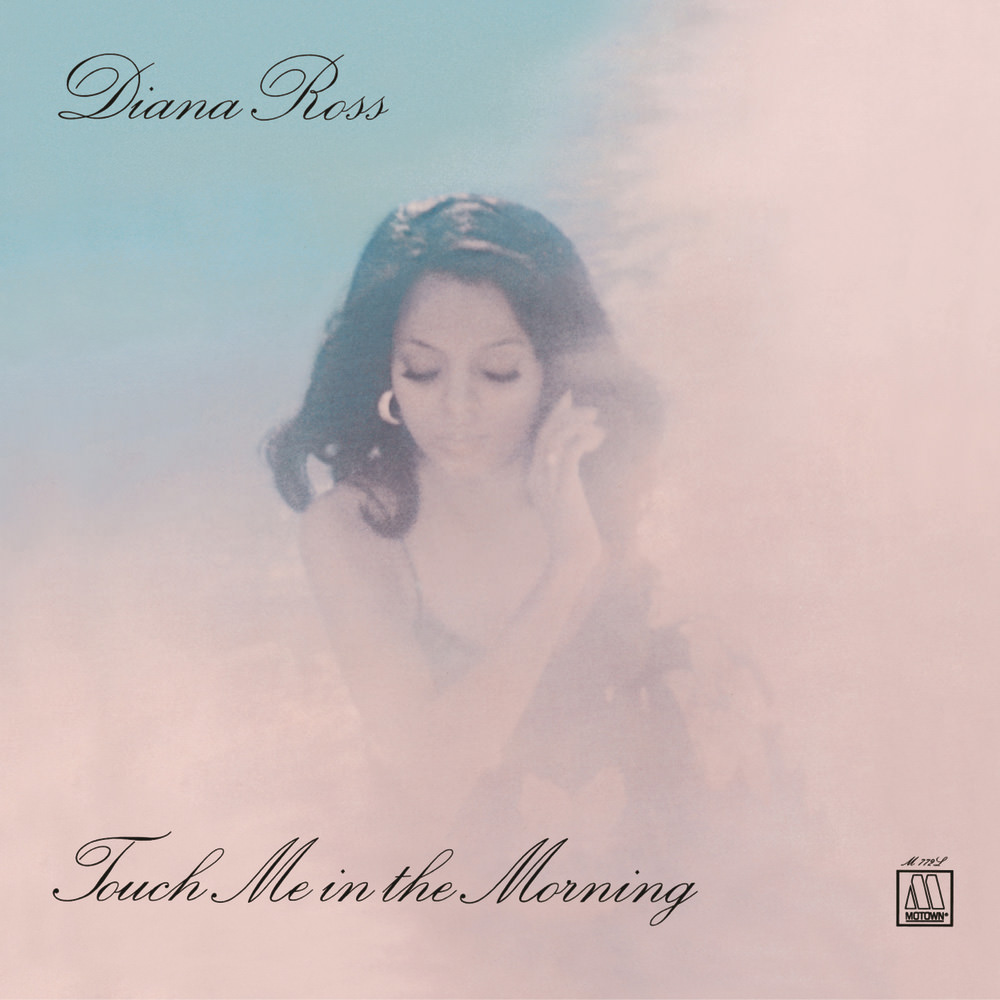 Touch Me In The Morning

"... (the title cut) is) the perfect choice for a single, it nags with a vengeance. The verse begins with the familiar, molasses-like phrasing. The chorus builds as the singer's strength wanes; the song becomes a desperate plea. Finally, the two moods merge, double tracked."
- Rolling Stone

"... placed her in the easy listening pantheon alongside Barbra Streisand and the Carpenters. This is grown-up music: affecting ballads that both showcased and supported Ross’s fragile voice ... you hear the big, widescreen ambition of Ross .. (the title track) remains one of Ross’s most indestructible anthems ... it is here that you really understand why she has such fervent followers: her voice is, in turns, so strident and yet vulnerable ... formulated her diva ballad style perfectly ..."
- BBC Music

This fourth solo release from Diana Ross became her biggest post-Supremes album to that point and remains among her three most successful records, peaking at number five in the US and number seven in the UK. Sales of the album were propelled by the title track, Ross's second American number one single.
192 kHz / 24-bit, 96 kHz / 24-bit PCM – UNI/MOTOWN Studio Masters