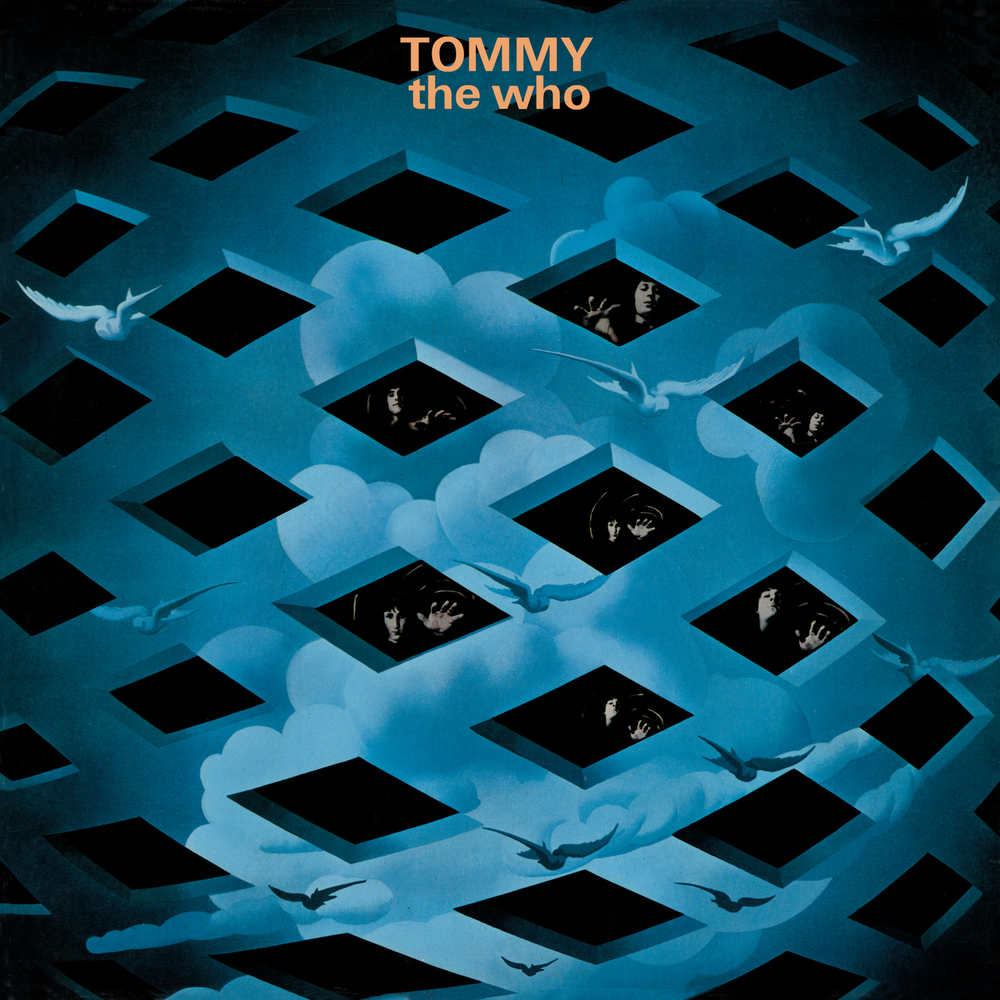 Available in 96 kHz / 24-bit AIFF, FLAC high resolution audio formats
Tommy was the fourth studio album by the English rock band The Who, a double album first released in 23 May 1969. The album was mostly composed by guitarist Pete Townshend, and is a rock opera that tells the story of Tommy Walker, a "deaf, dumb and blind" boy, including his experiences with life and his relationship with his family. Townshend came up with the concept of Tommy after being introduced to the work of Meher Baba, and attempted to translate Baba's teachings into music. Recording on the album began in September 1968, but took six months to complete as material needed to be arranged and re-recorded in the studio. Tommy was acclaimed upon its release by critics, who hailed it as the Who's breakthrough: Several writers view it as an important and influential album in the history of rock music. Subsequently, the rock opera developed into other media, including a Seattle Opera production in 1971, an orchestral version by Lou Reizner in 1972, a film in 1975, and a Broadway musical in 1992.
96 kHz / 24-bit PCM – UMC (Universal Music Catalogue) Studio Masters