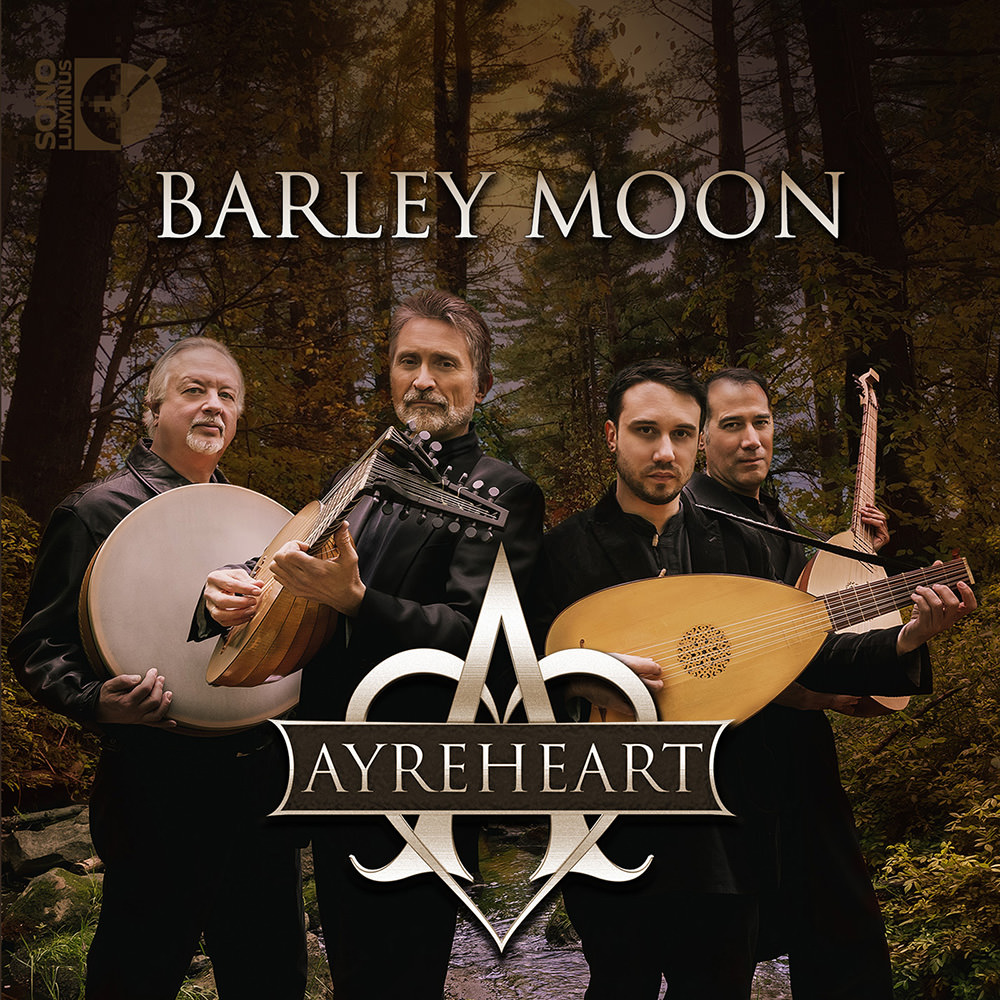 Available in 352.8 kHz / 24-bit, 192 kHz / 24-bit, 96 kHz / 24-bit AIFF, FLAC and 5.6448 MHz, 2.8224 MHz DSD high resolution audio formats
Some of the musicians who rose to prominence during the British folk rock movement of the 1960s were also proficient performers and supporters of early music. That premise led to this album, on which Ayreheart blends together the "art” and “folk” traditions so seamlessly and so organically that listeners are reminded just how artificial such a separation actually is. The programme begins with the familiar John Barleycorn, recorded by several folk-rockers, most famously the group Traffic. Ayreheart's Brian Kay is heralded as a modern day troubadour who performs vocals, lute and komuz on this release, joined by Grammy-nominated lutenist and composer Ronn McFarlane, both aiming to incorporate the lute into today’s musical mainstream.
352.8 kHz / 24-bit, 192 kHz / 24-bit, 96 kHz / 24-bit PCM and 5.6448 MHz, 2.8224 MHz DSD – Sono Luminus Studio Masters