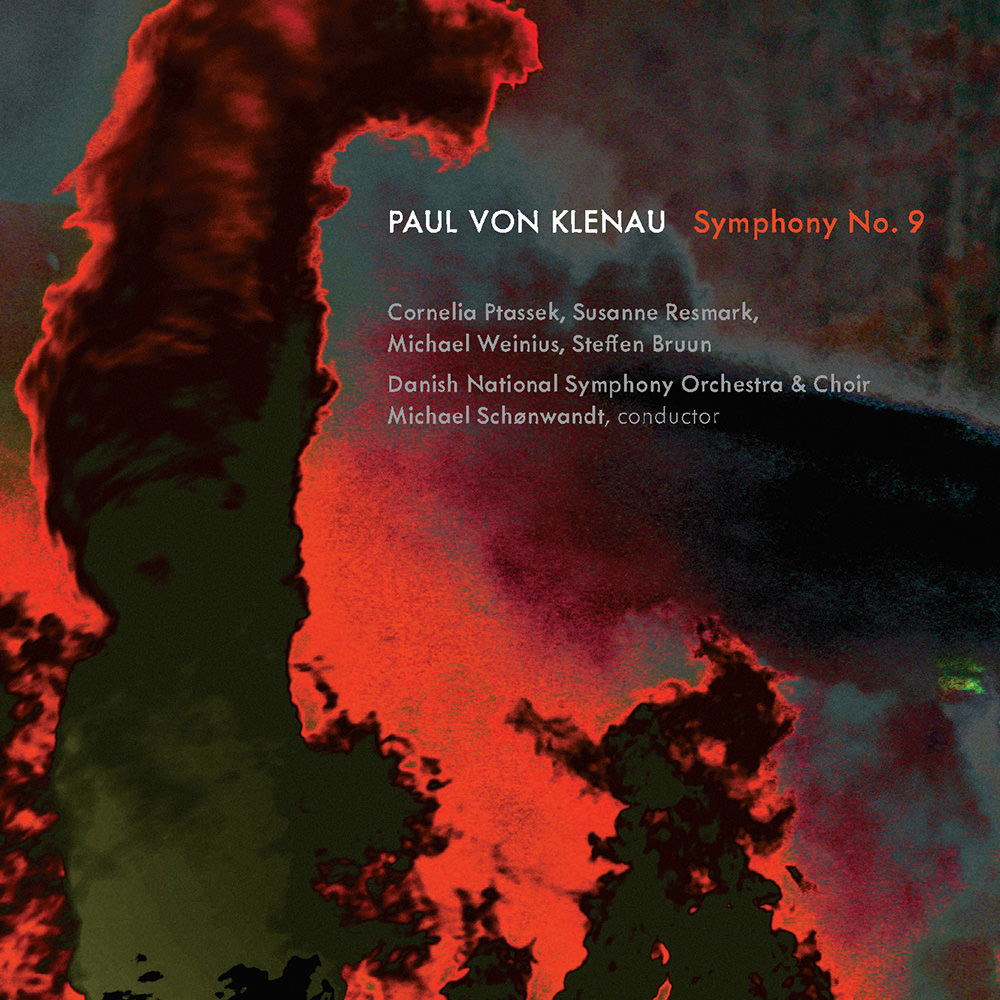 Available in 96 kHz / 24-bit AIFF, FLAC high resolution audio formats
Paul von Klenau’s grandiose Ninth Symphony in eight movements was his last major work, an extraordinary fusion of a Requiem with Latin text and a traditional symphony. The manuscript then lay unknown for more than 50 years until it appeared in the 2001 discovery of a large collection of Klenau manuscripts in Vienna. It wasn't until March 2014, however, after a thorough editing by The Royal Library in Copenhagen, that it received its first performance by the Danish National Symphony Orchestra conducted by Michael Schønwandt. This world premiere recording features the Danish National Chamber Choir and four soloists joining the DNSO on the full symphony; a magnificent opus of both tonal, atonal and even 12 tone passages, very far removed from the style that dominated the post-Nielsen Danish music of the 1940s.
96 kHz / 24-bit PCM – Dacapo Studio Masters