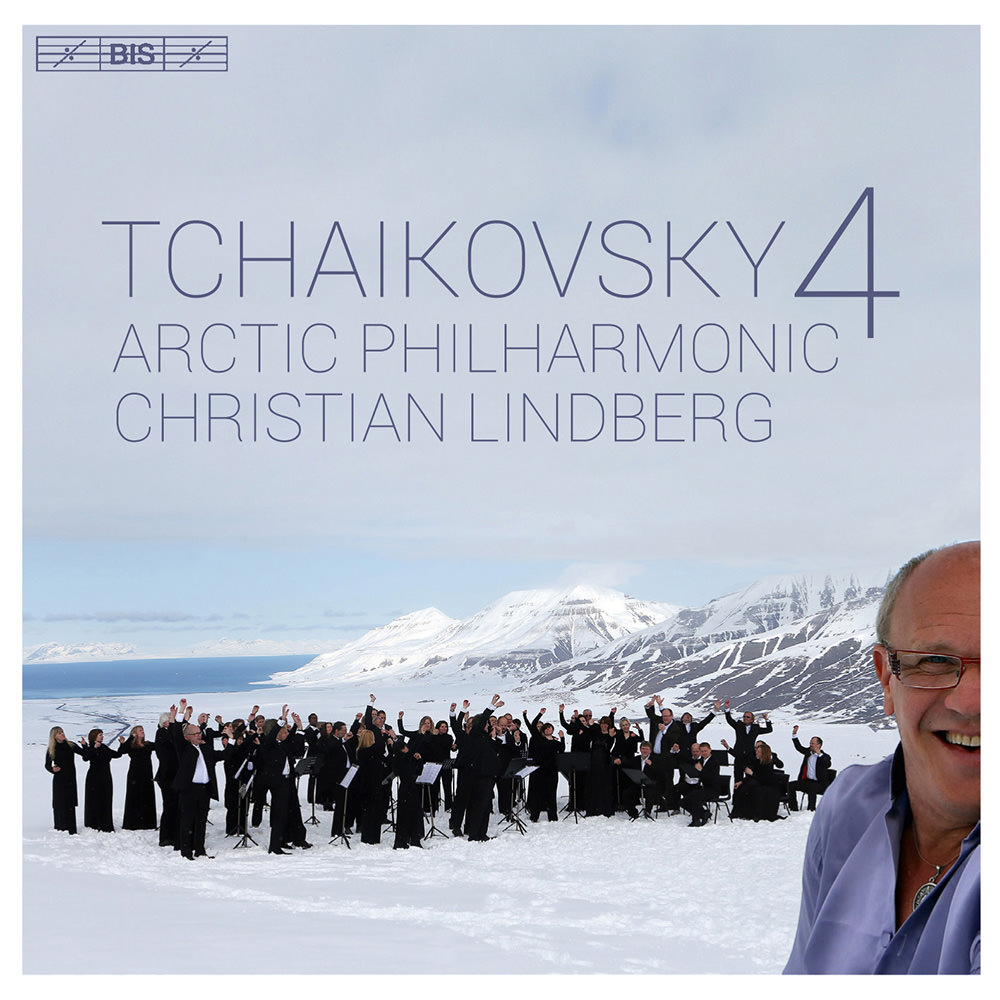 Available in 96 kHz / 24-bit AIFF, FLAC high resolution audio formats
"Recording of the Month ... the orchestral discipline and top-flight engineering conspire to deliver a finale that had me gasping with a mixture of delight and disbelief. Right up to the last note of that emphatic, barnstorming close Lindberg is in complete command and the Arctic Phil respond with playing of great precision and power. Not quite recovered from the shock of that flummoxing finale I listened to it again, this time with the volume right up. I rarely use the word stunning, but in this case nothing else will do. This is the most exhilarating Tchaikovsky Fourth Symphony I’ve heard in ages ..." - MusicWeb International Acclaimed trombonist Christian Lindberg continues his second career as a conductor on this recording of Tchaikovsky's very popular Symphony No. 4, drawing out a superb performance from the Arctic Philharmonic Orchestra.
96 kHz / 24-bit PCM – BIS Studio Masters