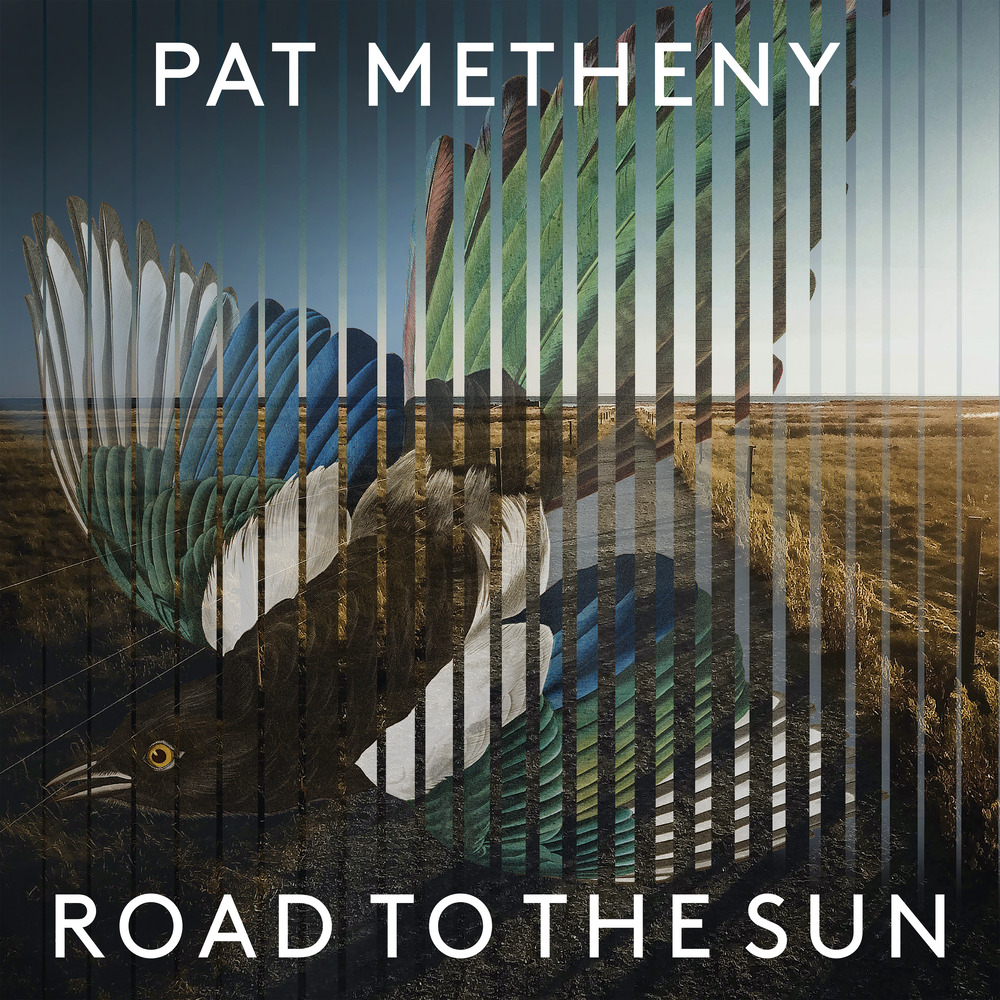 Road to the Sun

Available in MQA and 96 kHz / 24-bit AIFF, FLAC high resolution audio formats
Composer, multi-instrumentalist and twenty time GRAMMY-winner Pat Metheny releases Road To The Sun, his debut for BMG Modern Recordings and the latest chapter in an endlessly innovative career that spans nearly five decades. A collection of two major new works composed by Metheny and performed by five of the world 's leading guitarists, Road To The Sun unveils new facets of an already expansive personal language while obliterating any genre boundaries that stand in its way. Metheny tapped Grammy-winner Jason Vieaux, hailed by NPR as “perhaps the most precise and soulful classical guitarist of his generation,” to perform his four-movement solo guitar suite "Four Paths Of Light", which opens the album. It’s followed by the landmark centerpiece "Road To The Sun", a six-movement cycle for fellow Grammy-award winners Los Angeles Guitar Quartet (LAGQ) – described by Metheny as “one of the best bands in the world.” The performers of these two works for classical guitar have voiced what has long been hiding in plain sight; in addition to his accomplishments as a bandleader and performer, Pat Metheny is one of the most important composers of our time. “Originally, I came to composing as a way of expanding my reach as an improviser. Improvising and composing are related activities that happen at wildly different temperatures. But at the same time, ideally the kinds of things that I love as a listener and a music lover are what I aspire to represent, regardless of how they come to be. - Pat Metheny
96 kHz / 24-bit PCM – Modern Recordings Studio Masters