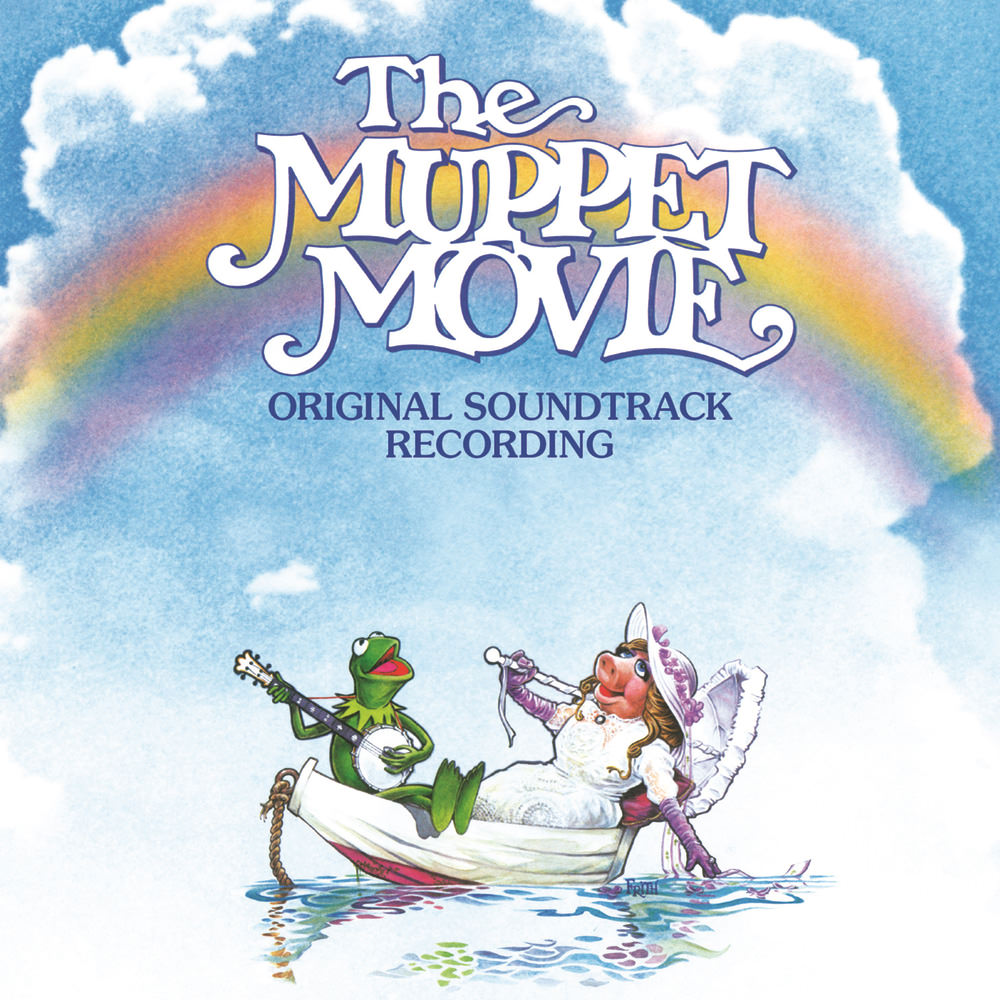 Unavailable for almost 20 years, this double Academy Award-nominated and Grammy-winning soundtrack from the first Muppets movie contains the full-length versions of all the beloved songs heard in the film, including Rainbow Connection.

"Jim Henson gave you more (creative) freedom than anybody I've ever worked with in my life. I said, 'You want to hear the songs as we're writing them?' He said, 'No. I'll hear them in the studio. I know I'm gonna love them.' You just don't get that kind of freedom on a project these days."
- Paul Williams, composer
88.2 kHz / 24-bit PCM – Walt Disney Records Studio Masters