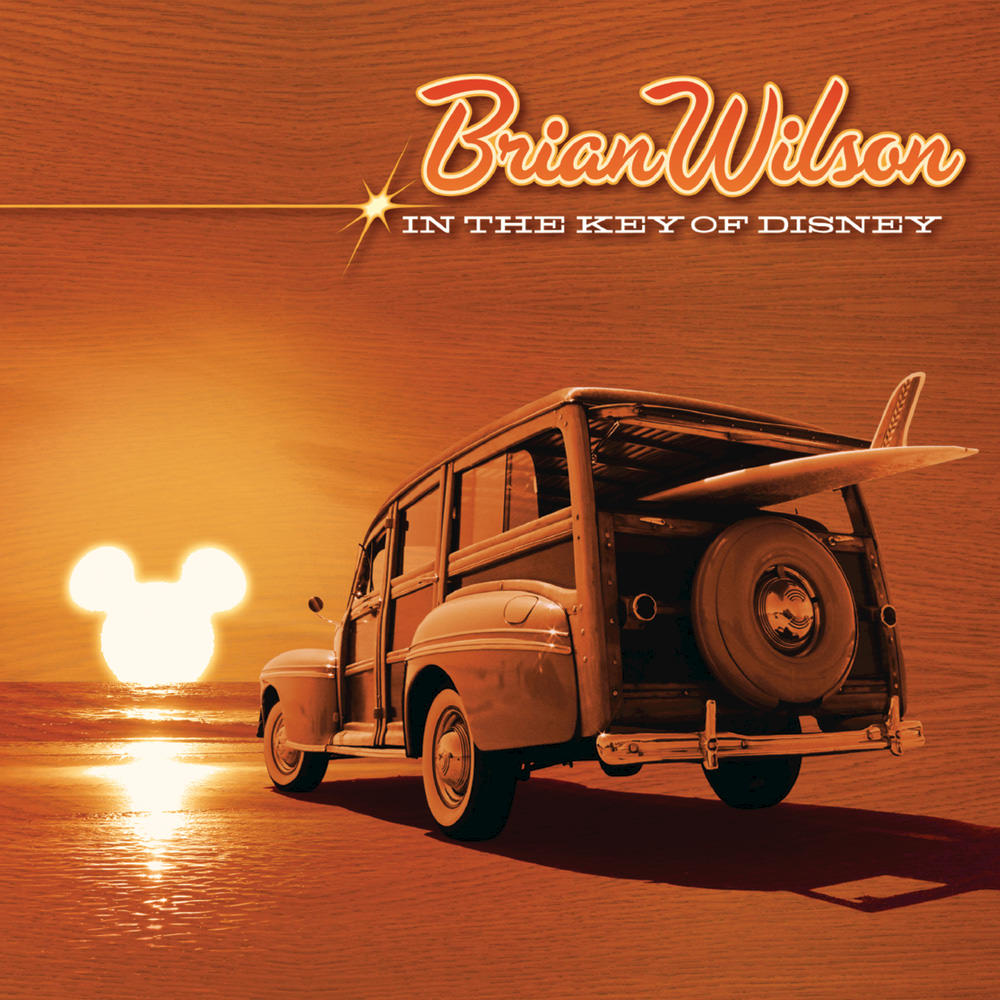 In the Key of Disney

"Brian Wilson’s music has consistently acknowledged his inner child, sometimes to the extent of obscuring his outer adult. So there’s a certain logic to the former Beach Boy putting his spin on songs from the Disney archives ..."
- Los Angeles Times

On this 2011 tribute album, Brian Wilson covers 75 years of music from Disney films, reaching all the way back to 1937's Snow White and the Seven Dwarfs. The recording marries the vision of two men who shaped the image of modern California: Wilson and Walt Disney.

“The album has humour in it, it has sweetness in it and a little uptempo music in it ... all the Disney lyrics are good; every single one of those lyrics is good."
- Brian Wilson
44.1 kHz / 24-bit PCM – Disney Pearl Studio Masters