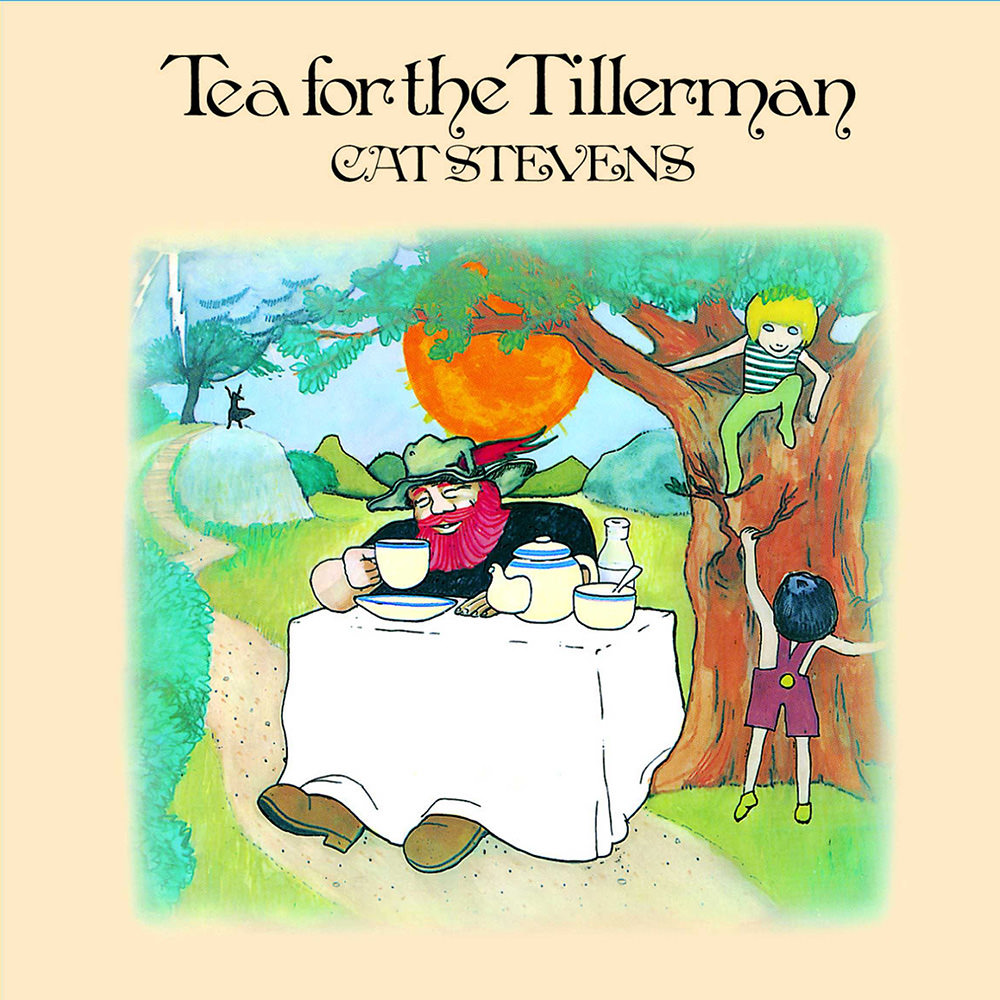 Tea For The Tillerman

Available in 192 kHz / 24-bit, 96 kHz / 24-bit AIFF, FLAC high resolution audio formats
Billboard 200 - #8, 1970 UK Albums Chart - #20, 1970 Billboard Hot 100 - #11, 1971 - Wild World "I feel drunk on fantastic youthful adventures every time I listen to Tea For The Tillerman." - PopMatters.com "... a beauty in melody and understatement, thanks to superb arrangements and production ... should enjoy considerable airplay and create consumer demand." - Billboard "... both the next in a long line of troubadours and very much the London neighbourhood musician, encompassing at once the allure of the exotic and the ability to domesticate it ... every song is an excursion into Cat's personal world; together they constitute an album affirming the simple life and the individual's search for values ... melodies and lyrics are disarmingly, deceptively simple. He seems to fasten without effort onto tunes with a life of their own, tunes of small beginnings and wide resonances ... if you've been listening to Donovan, Joni Mitchell et al., though not necessarily these people, there's no reason you shouldn't be listening to Cat Stevens." - Rolling Stone The breakthrough album for Cat Stevens was released in 1970 and spurred on by four radio staples, it shot to number eight in the US where it has sold over three million copies. Wild World, Father And Son, Where Do The Children Play? and Hard Headed Woman are some of Stevens's most famous and popular songs that endure almost 50 years later on classic rock playlists. Among its many accolades, Tea For The Tillerman has been included on the Rolling Stone list of the 500 greatest albums of all time, ranked at number 206.
192 kHz / 24-bit, 96 kHz / 24-bit PCM – ISLAND RECORDS Studio Masters