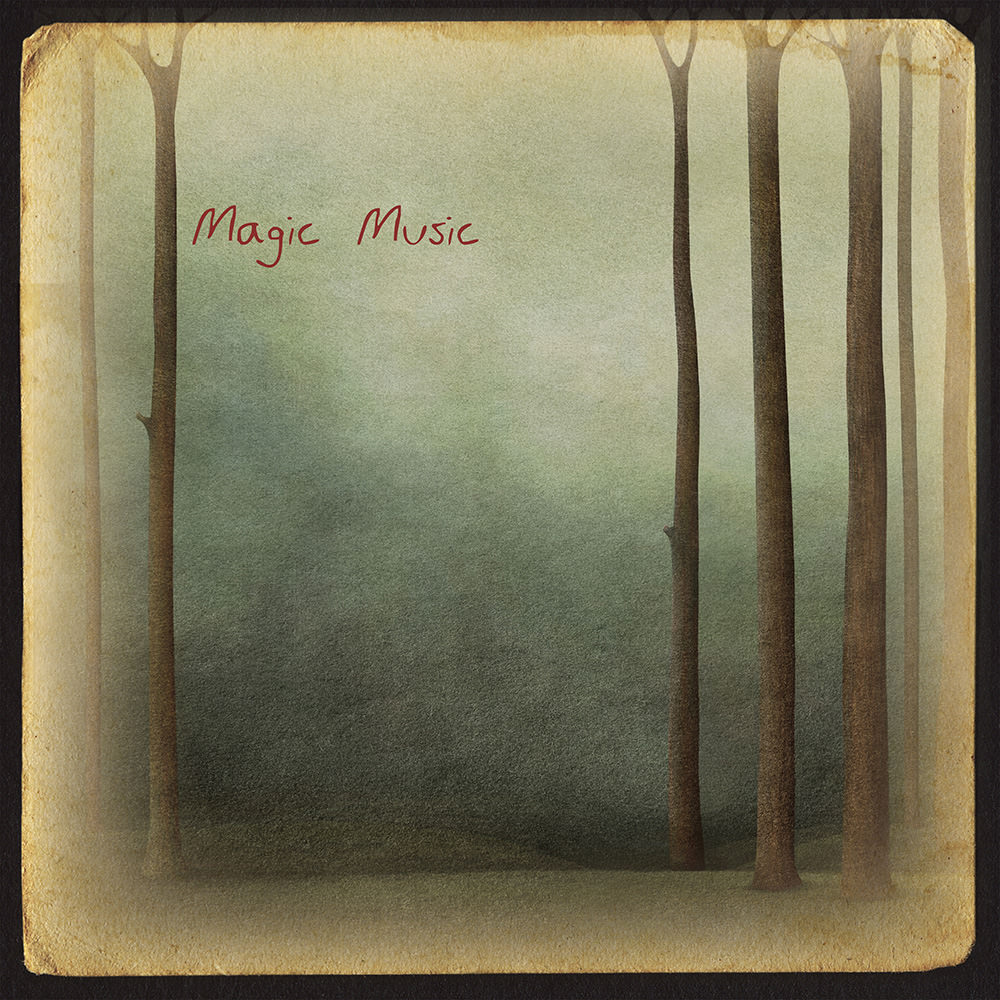 Available in 44.1 kHz / 24-bit AIFF, FLAC audio formats
More than 40 years after its formation on campus at the University of Colorado in Boulder, jam band Magic Music has finally gotten around to recording its debut release. Original members flutist George “Tode” Cahill and guitarists Will Luckey and Chris "Spoons" Daniels were joined in the studio in 2014 by bassist Jimmy Haslip, drummer Tommy Major and guitarist Tim Goodman to realize a four-decade long dream of making this album, which was produced by Goodman, best known for his work with Neil Young, the Doobie Brothers, Emmylou Harris and Johnny Cash. The album documents an astonishing musical journey and a true labour of love. "Magic Music was born from the spirit of youth. There is an unmatched freedom that is generated by a group of young guys reaching into their imagination, creating and realizing thoughtful musical ideas without boundaries." - Will Luckey, guitarist
44.1 kHz / 24-bit PCM – Bright Sun Records, LLC Studio Masters