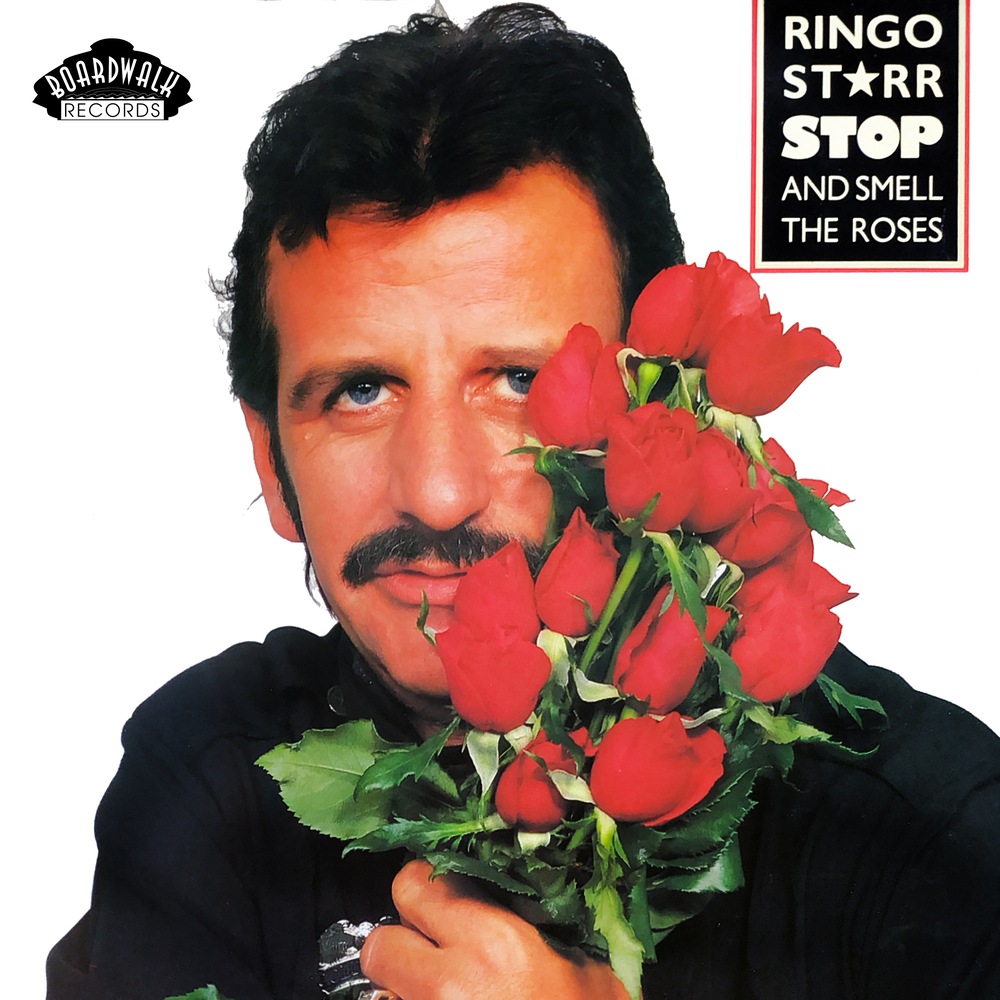 Stop and Smell the Roses

Available in 96 kHz / 24-bit AIFF, FLAC high resolution audio formats
Stop and Smell the Roses is the eighth studio album by English rock musician Ringo Starr. Released in October 1981, the album includes the hit single "Wrack My Brain", written and produced by George Harrison. John Lennon had been due to participate in the recording, but he was murdered in New York a month before the sessions were to have taken place. Paul McCartney booked time with Starr to record three songs: "Private Property" and "Attention" (both McCartney originals) plus a cover of "Sure to Fall". They also recorded the song "You Can't Fight Lightning", which Starr wrote after he and Bach were nearly struck by lightning.
96 kHz / 24-bit PCM – Boardwalk Records Studio Masters