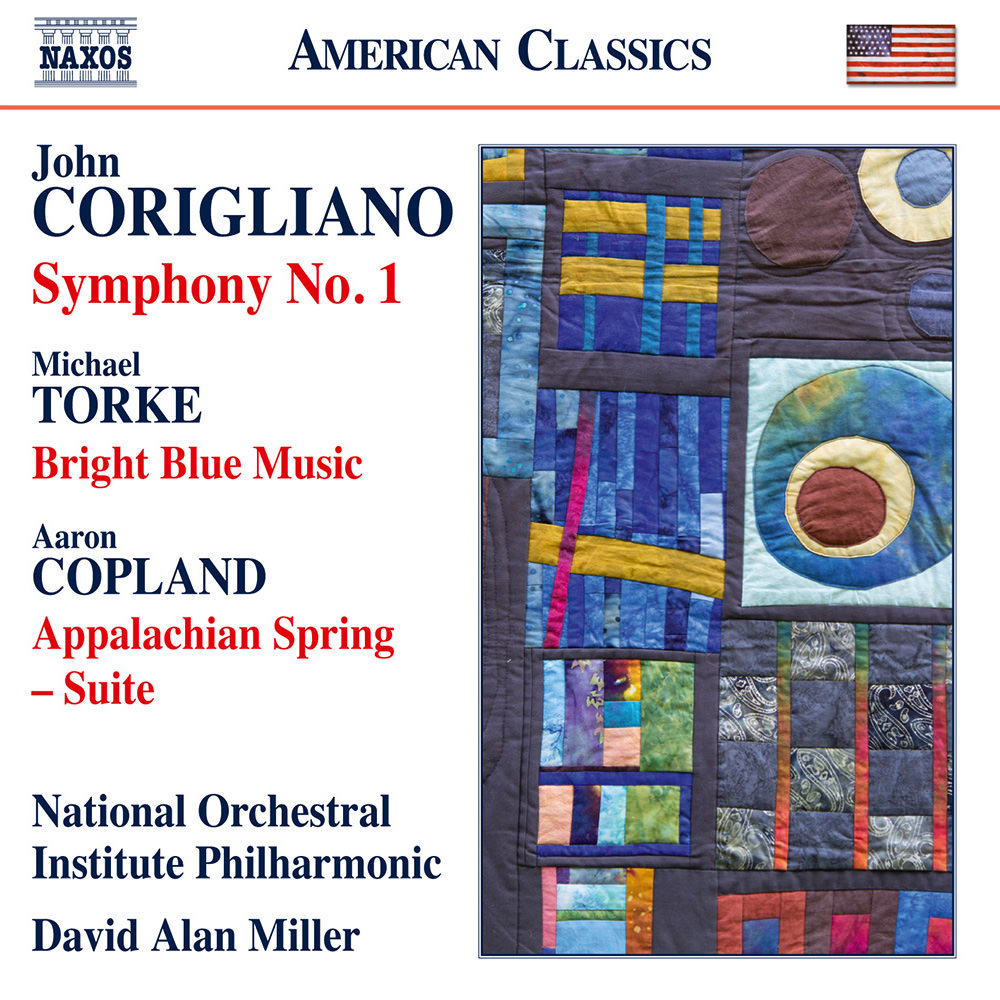 Available in 96 kHz / 24-bit AIFF, FLAC high resolution audio formats
"Large-limbed, vivid, and intense, (Corigliano’s Symphony No. 1) has also stood the test of time simply as good music, here performed superbly, as are Michael Torke’s breezy if shallow Bright Blue Music and Copland’s Appalachian Spring." - The Sunday Times David Alan Miller and the National Orchestral Institute Philharmonic, composed of elite conservatory students from the US and abroad, present this programme reflecting the richness and variety of the American repertoire. With its immense poignancy and power, John Corigliano’s Symphony No. 1 is a commemoration of friends of the composer who died during the 1980s and ’90s. Michael Torke’s Bright Blue Music evokes rich lyricism, while the suite from Copland’s Appalachian Spring is considered among the great, quintessential American works.
96 kHz / 24-bit PCM – Naxos Studio Masters