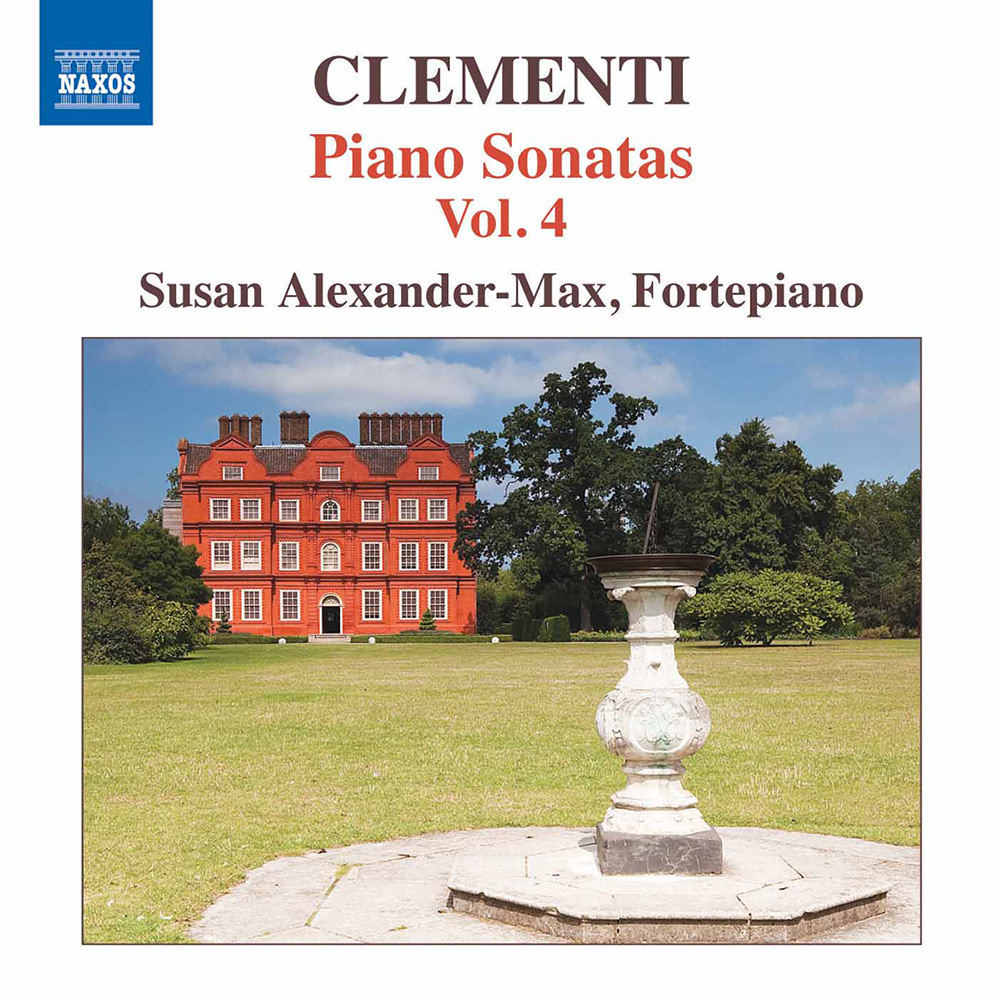 Available in 96 kHz / 24-bit AIFF, FLAC high resolution audio formats
This album, the fourth volume in a series, charts the breadth of Muzio Clementi’s compositional life from his first fortepiano sonatas to his last, beautifully presented by Susan Alexander-Max. The works reveal the stylistic developments in keyboard music during this period as well as the evolution of the instrument itself, reflected in the historically important fortepianos Alexander-Max selected for the recording. After the limpid textures and melodic charm of the two early sonatas, the Sonata in G Minor represents the apex of Clementi’s entire keyboard output, a dark and dramatic tableau based on the passion of Dido and Aeneas, shot through with operatically charged emotional conflict and vivid colours.
96 kHz / 24-bit PCM – Naxos Studio Masters