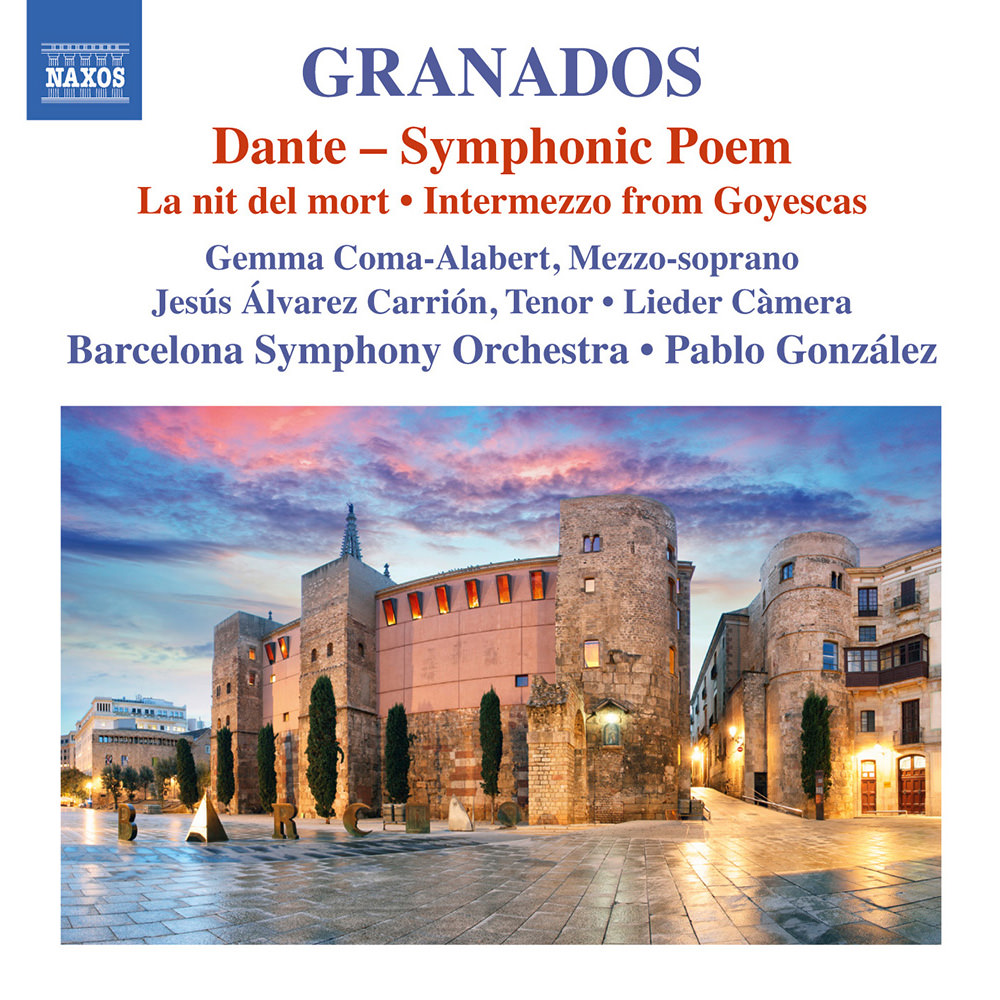 Available in 96 kHz / 24-bit AIFF, FLAC high resolution audio formats
This is the second in a series of three albums commemorating the centenary of the death of Enrique Granados, revered as a virtuoso pianist and the composer of some of the greatest masterpieces in the Spanish piano music repertoire. Granados also wrote a number of orchestral pieces that have rarely been recorded until this set. His one-act opera Goyescas contains an intensely lyrical Intermezzo that is his most popular and one of the best loved pieces in all of Spanish music. Another highlight of this programme is the ambitious large-scale symphonic poem Dante, among the most significant Spanish orchestral works of its time.
96 kHz / 24-bit PCM – Naxos Studio Masters