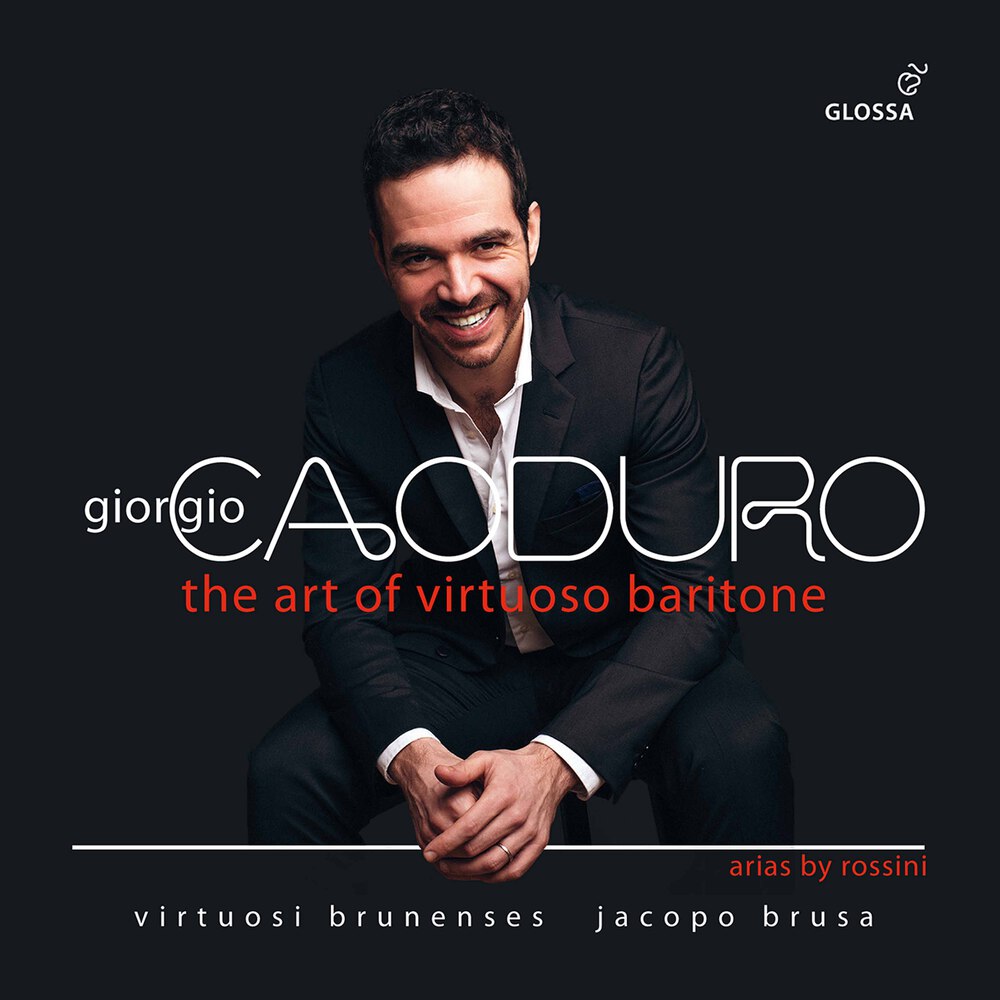 The Art of the Virtuoso Baritone

Available in 96 kHz / 24-bit AIFF, FLAC high resolution audio formats
Giorgio Caoduro is one of the leading Italian baritones of his generation and one of the reigning Bel Canto singers of today. He has appeared at such renowned opera houses as the Royal Opera House Covent Garden, Opéra National de Paris, La Scala di Milano, Teatro dell’Opera di Roma, Teatro del Maggio Musicale Fiorentino, Teatro Regio Torino, Staatsoper Unter den Linden Berlin, Deutsche Oper Berlin, Semperoper Dresden, Liceu Barcelona, San Francisco Opera, or Los Angeles Opera House. At the center of his singing are the bel canto roles of Rossini, Donizetti, Bellini and Verdi. With his selection of highly virtuosic arias from operas by Rossini, Giorgio Caoduro reminds us of the dazzling richness of the repertoire composed for this type of voice, a repertoire in which the old roles of basso buffo, the more modern ones of tyrants, afflicted fathers or repentant criminals converged, and finally where the roles of mature heroes were already appearing, roles to which Verdi would give, a few years later, their letters of nobility.
96 kHz / 24-bit PCM – Glossa Studio Masters