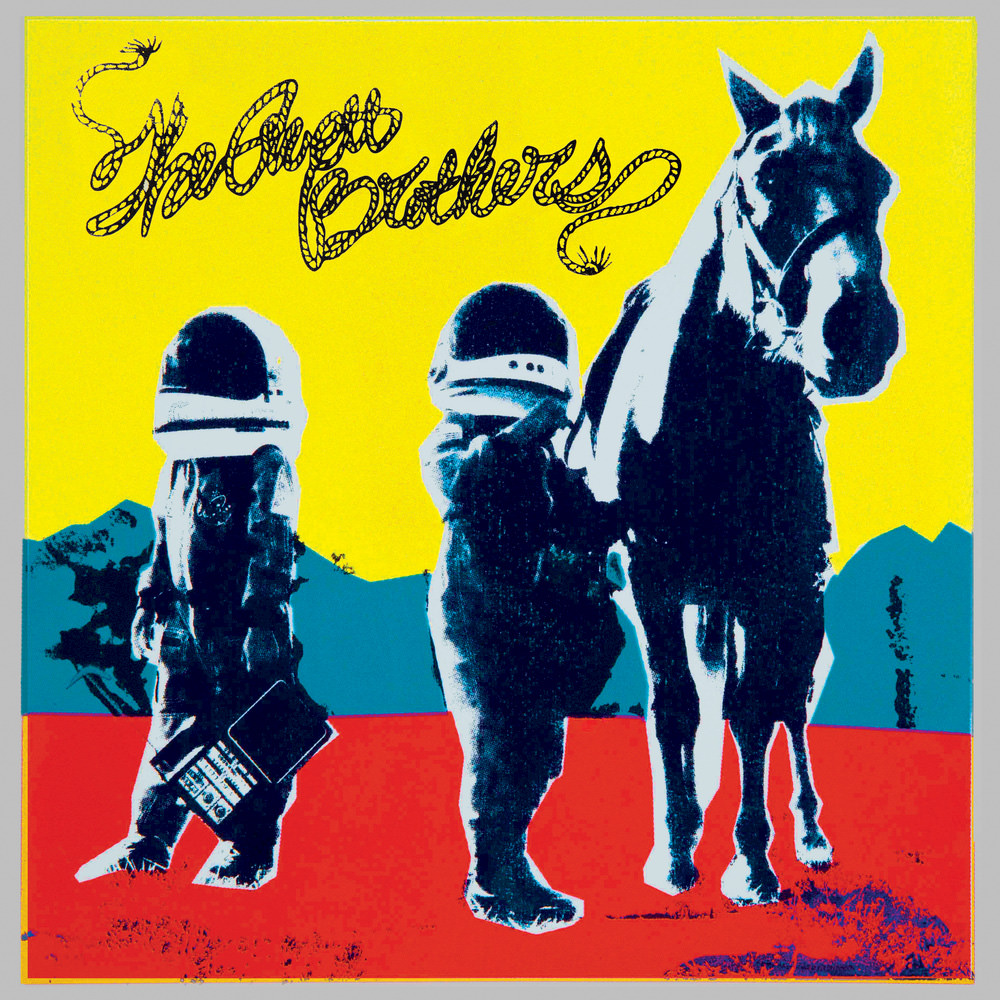 Available in 96 kHz / 24-bit AIFF, FLAC high resolution audio formats
Billboard 200 - #3, 2016 Grammy Award nomination - Best Americana Album, 2016 Grammy Award nomination - Best American Roots Performance, 2016 - Ain't No Man "... (the legendary Rick Rubin) challenged the North Carolina band to fine-tune each track ... they’ve always been live stalwarts; it’s in the studio where a mind like Rubin’s can scrape away to new layers ..." - Billboard "... even as their sound has grown sleeker and more polished, they've never really strayed from their core themes: each song remains rooted in a search for self-improvement and in a kind of fundamental decency ... offers up its own twists on relatable themes ... songwriting is suffused with belief in redemption: an understanding that heartbreak makes us stronger and that our future needn't be dictated by the mistakes of our past." - NPR The Avett Brothers once again team up with Rick Rubin on True Sadness, the band's fourth consecutive collaboration with the producer. Described by the Avetts as "a patchwork quilt, both thematically and stylistically," the album draws upon countless resources from its writers and performers. This is a group of musicians who possess not only great talent, but great interpretive ability. Sonically, the album is as multidimensional as its makers. The same could be said of its long list of influences: from Queen to Jimmie Rodgers, Tom Petty to Nine Inch Nails, Gillian Welch to Aretha Franklin and Walt Disney to Pink Floyd. There are moments of undeniable celebration and camaraderie, others of quiet and lonely exhalation. "When we first got there, my expectation and initial hope was that we were going to sit in a room and go for it live, like it was 1965. And the first thing out of he gate, was Rick started a conversation about how we were going to approach these songs. He felt it was an interesting time for the band, in that we had the freedom to approach them in a radically different way. Basically, we ended up with four different versions of every song." - Seth Avett
96 kHz / 24-bit PCM – RRE, LLC / Republic Studio Masters