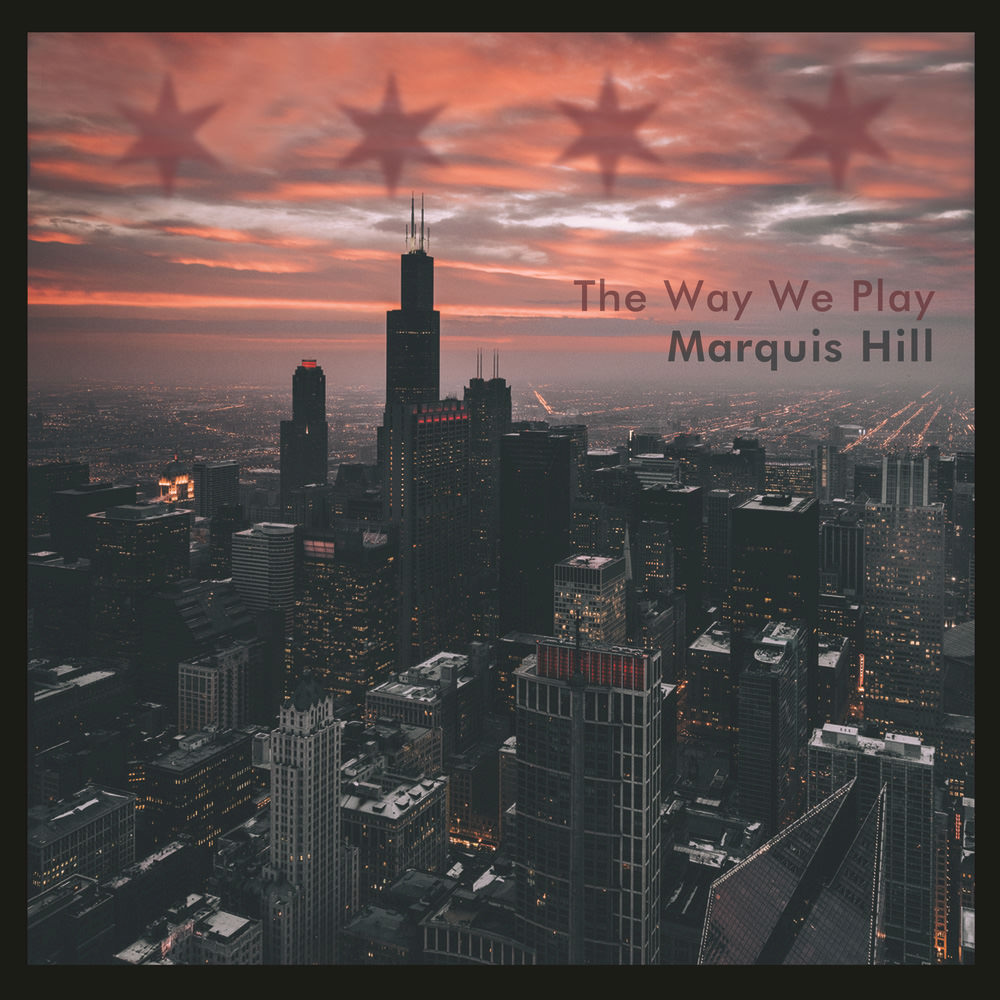 The Way We Play

Available in 44.1 kHz / 24-bit AIFF, FLAC audio formats
"The groove-laden arrangements provide the perfect soundscape for Hill’s fluid improvisational style, which, with its glass-like lucidity, recalls the crisp elegance of hard bop stalwart Donald Byrd." - DownBeat "When Marquis Hill won the Thelonious Monk International Jazz Trumpet Competition in 2014, the rest of the world started to discover what Chicagoans already knew: that Hill stands as an emerging trumpeter of uncommon melodic grace, technical command and improvisational ingenuity." - Chicago Tribune "Marquis Hill has a brawny but mellow sound on the trumpet and an evenness of attack across the breadth of his range. His articulation, precise but unlaboured, calls to mind the precedent of Clifford Brown, while his bravura phrasing suggests an equal immersion in Freddie Hubbard and Woody Shaw." - JazzTimes.com Young jazz trumpeter Marquis Hill pays tribute to his formative years growing up in Chicago with this collection of stirring makeovers of jazz standards on his Concord Jazz debut The Way We Play. Hill, the first prize winner in the 2014 Thelonious Monk International Jazz Competition, has been invigorating the Chicago jazz scene for years with his sleek approach to modern jazz, which often incorporates elements of spoken word and hip-hop. On the album, Hill fronts his regular ensemble which consists of alto saxophonist Christopher McBride, vibraphonist Justin Thomas, drummer Makaya McCraven and bassist Joshua Ramos. It’s a smart tactic because it plays to Hill's strengths as a bandleader and affords the music a vivacious group accord that often comes from years of playing together. "I want to pay homage to some of my favourite jazz standards and American songbook classics. These are some of the songs that I came up playing in various jam sessions; these songs really taught me how to play jazz ... I really want to make it very clear that this is the sound of my band, which is uniquely Chicago. I wanted to put everything on the table: this is the way that we play." - Marquis Hill
44.1 kHz / 24-bit PCM – Concord Jazz Studio Masters