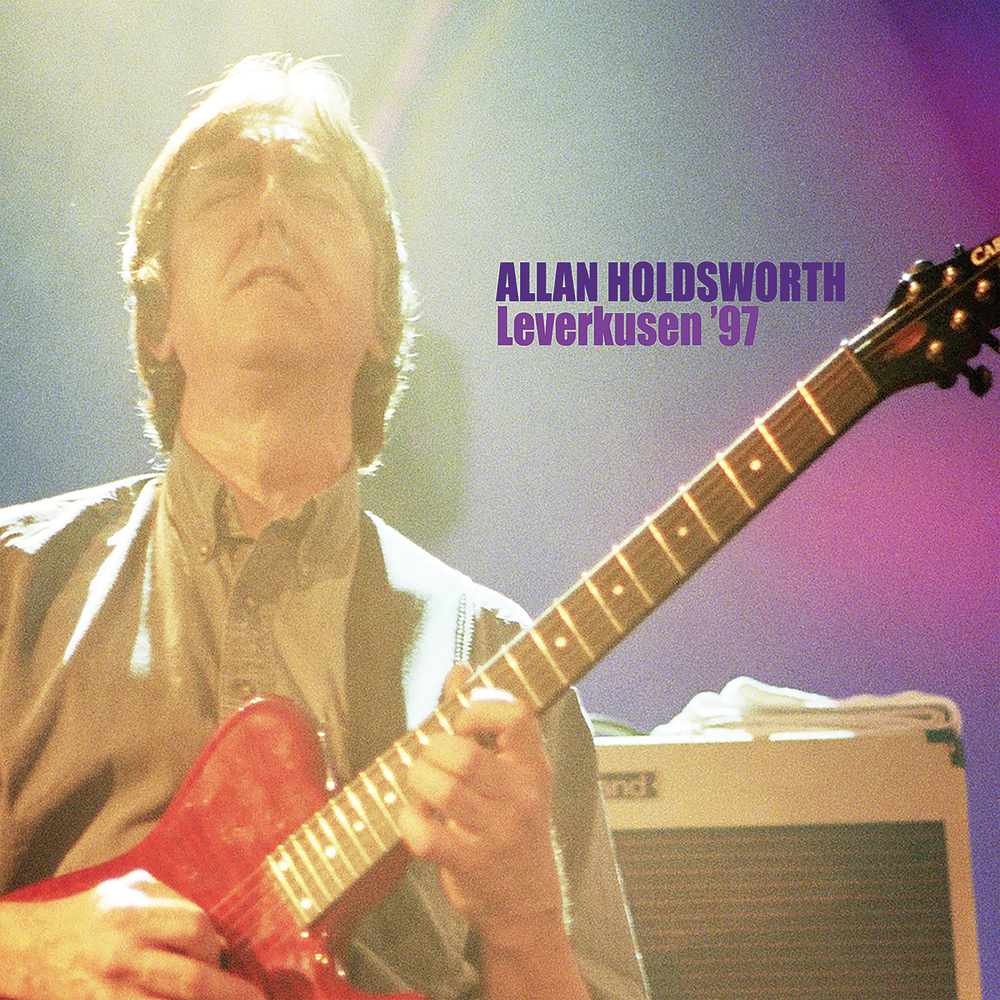 Available in 48 kHz / 24-bit AIFF, FLAC audio formats
Leverkusen '97, the latest release in the continuing series of classic live recordings by Allan Holdsworth, is released by Manifesto Records. For the performance, Holdsworth was backed by acclaimed drummer and long-time collaborator Chad Wackerman and ace bassist Dave Carpenter. Wackerman also wrote liner notes for the set, based on his personal memories of Holdsworth and playing with Carpenter on the 1997 European tour. The 11-song set features the Guitar Great live in performance at the Leverkusen Jazztage Festival in Germany on October 16, 1997 - recorded and filmed for German television. The already high-quality audio has been digitally remastered from the original tapes.
48 kHz / 24-bit PCM – Allan Holdsworth Studio Masters