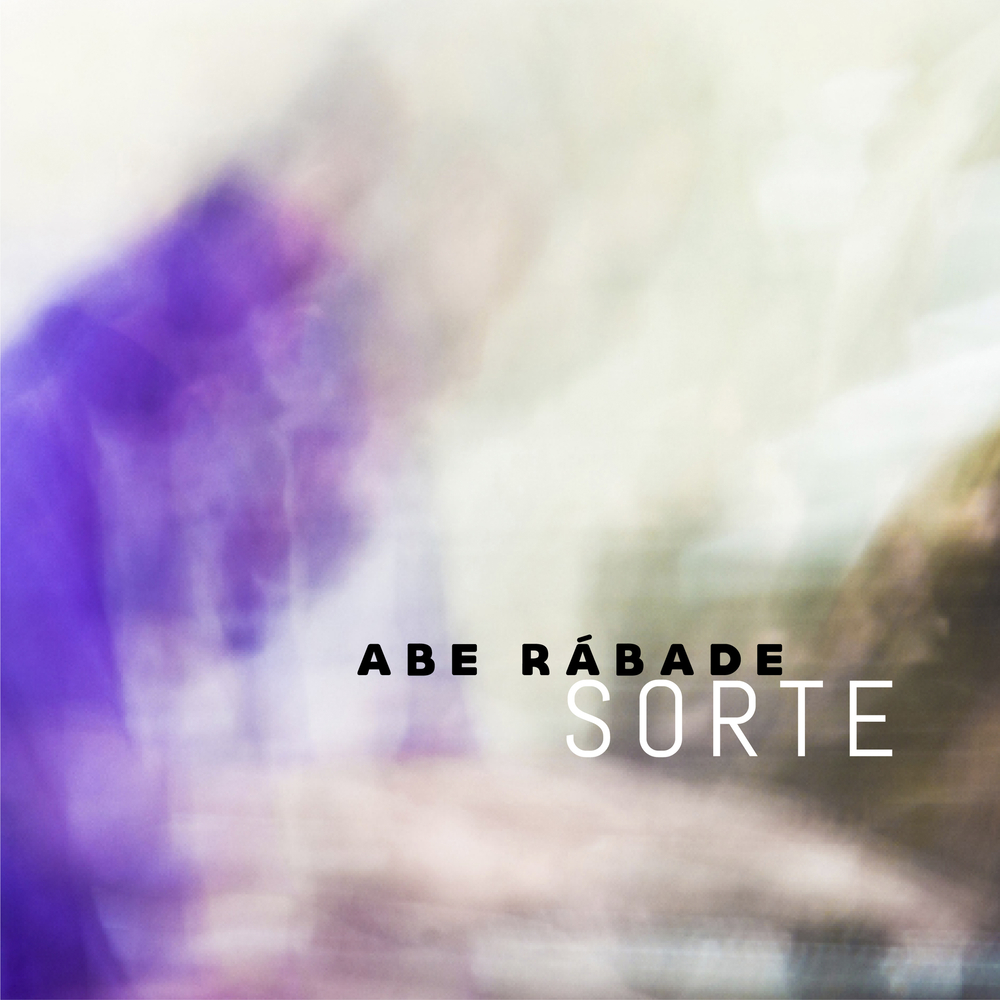 Available in 96 kHz / 24-bit AIFF, FLAC high resolution audio formats
Abe Rábade publishes his new album Sorte on the Nuba Records label. This is his 14th record as a leader, and this time entirely made of original compositions. It was recorded with his trio, a stable musical group for 12 years: Abe Rábade on piano, Pablo Martín Caminero on double bass and Bruno Pedroso on drums. With the suggestive key idea of the Sorte as a “group of elements that have emerged through chance” an album with 12 original compositions emerges. All of them were written within a period of 3 weeks in 2018, in a free manner, without prior stylistic or conceptual corsets. It was only later, after observing which was the soul essence of each piece, that each of the titles emerged. And the word-title in turn enriched with new nuances (due to its subjective connotations that emerged in the composer and in the performers) the final version of the scores, their approach in the rehearsals and live shows prior to recording and ultimately enriched the artistic production as a whole, which the Abe Rábade Trío presents in this work. Each piece of the album therefore represents a state of mind or a magnetic source of inspiration. The aesthetic range of the material ranges from classical music to blues, through the influence of the traditional music of Galiza, the avant-garde timbral experimentation and of course the interactive and spontaneous elements so typical of jazz. The pieces were grouped three by three, borrowing the play of contrasting and complementary forces from the pictorial triptychs.
96 kHz / 24-bit PCM – Nuba Records Studio Masters