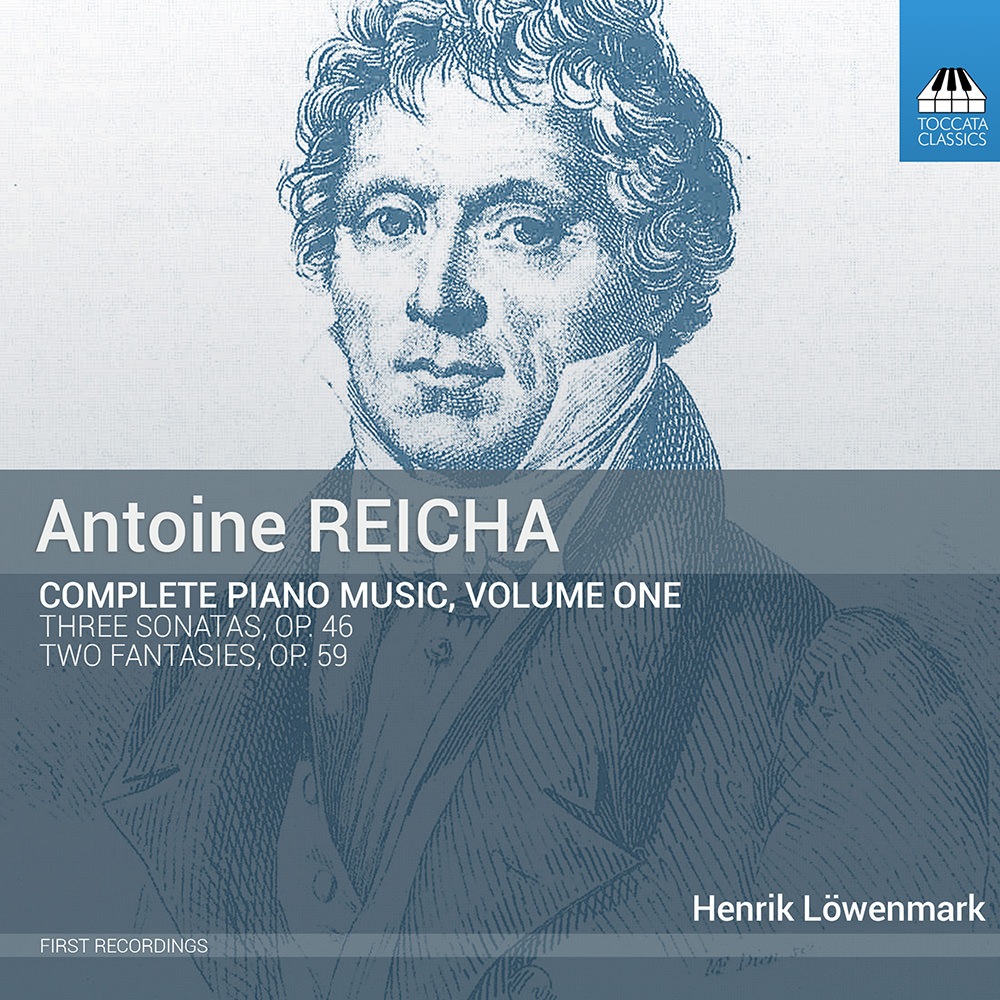 Available in 44.1 kHz / 24-bit AIFF, FLAC audio formats
With this recording, Swedish pianist Henrik Löwenmark kicks off a series devoted to Czech-born Antoine Reicha, whose piano music has been buried treasure for 200 years. The composer, a friend of Haydn and Beethoven and teacher of Berlioz, Liszt and Franck, was an important influence (indeed, Berlioz was happy to borrow a few ideas from him). Apart from an innovative set of fugues, his piano works have remained unknown since his own day. Both encompassing Baroque practices and looking forward to the 20th century, they are full of harmonic and other surprises that show a lively musical mind in action.
44.1 kHz / 24-bit PCM – Toccata Classics Studio Masters