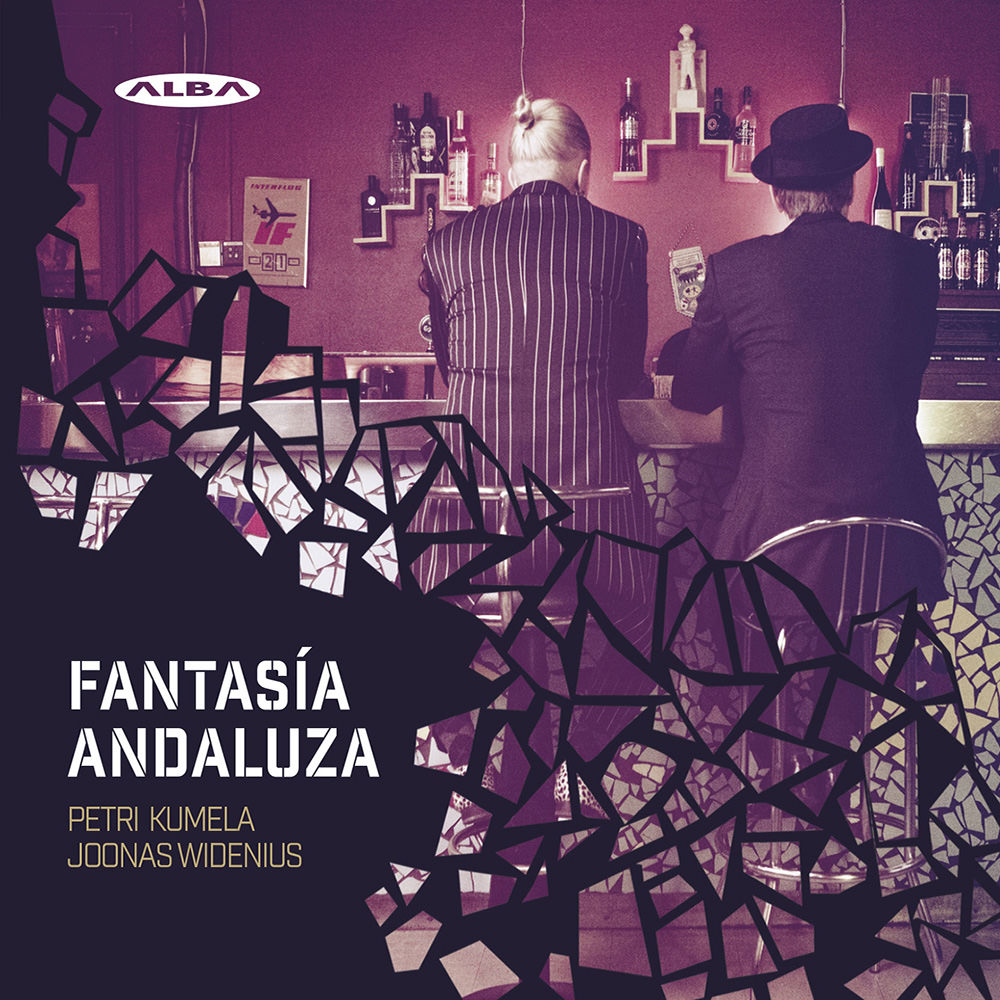 Available in 48 kHz / 24-bit AIFF, FLAC audio formats
Flamenco meets classical on this album that brings together two top Finnish guitarists who mirror their instruments one against the other. Petri Kumela, considered one of the country's most versatile and sought-after classical guitarists, is joined by flamenco guitarist Joonas Widenius on a programme demonstrating the symbiosis of the two styles of guitar. They have travelled through musical history side by side, at times very close and at others further apart.
48 kHz / 24-bit PCM – Alba Studio Masters