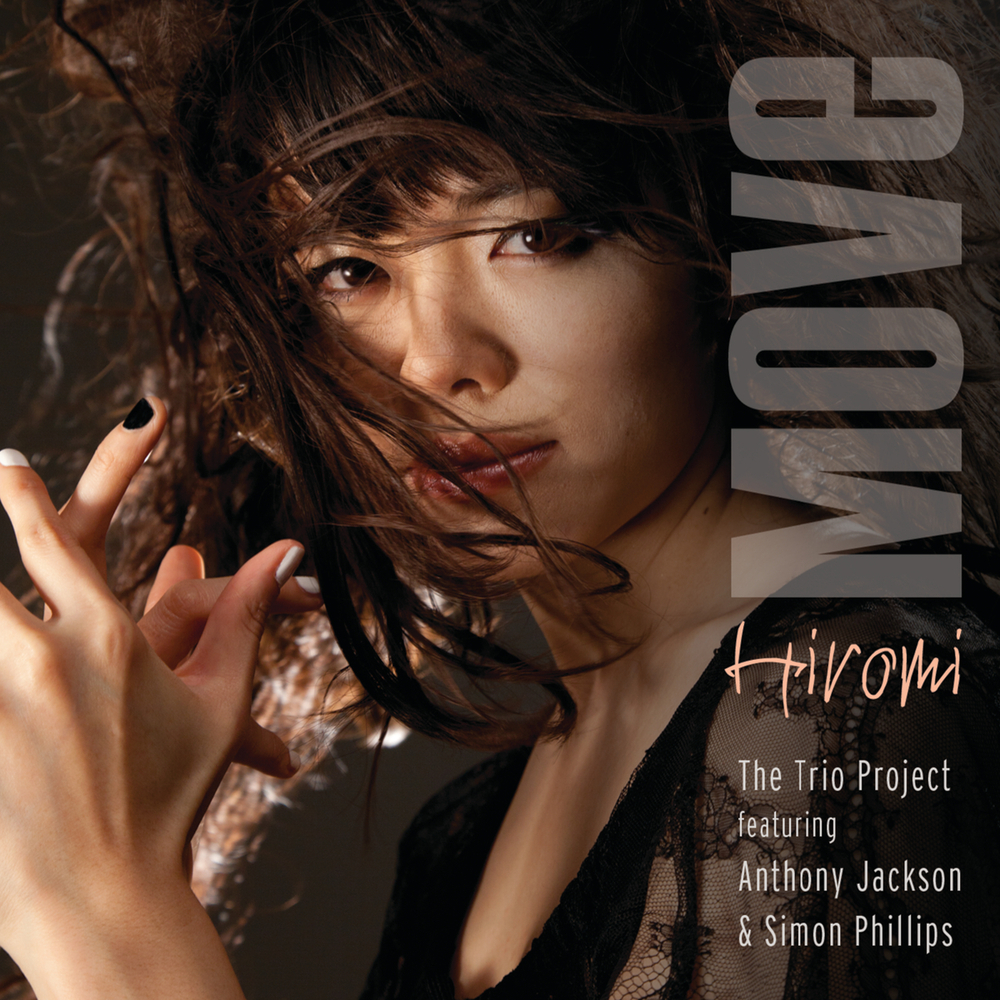 Available in 192 kHz / 24-bit AIFF, FLAC high resolution audio formats
"Yet the longer you listen and learn about Hiromi’s music, the more profound and coherent her muse appears-and she isn’t about to compromise it. The arpeggios, tremolos and genre-melting proceed with a vengeance on Move, the second disc with her Trio Project, written specifically to emphasize the strength of her two cohorts, contrabass guitarist Anthony Jackson and especially drummer Simon Phillips." - JazzTimes Move is the second studio album by Japanese jazz pianist Hiromi Uehara's Trio Project featuring bassist Anthony Jackson and drummer Simon Phillips. Recorded by GRAMMY®-winning producer and engineer Michael Bishop at Aire Born Studios in Zionsville, Indiana, Move, like 2011's Voice, has an overriding theme, which Hiromi describes as “time in one day.” “You wake up and go to work and then hang out,” she says. “The album is like a soundtrack for a day.”
192 kHz / 24-bit PCM – Telarc Studio Masters