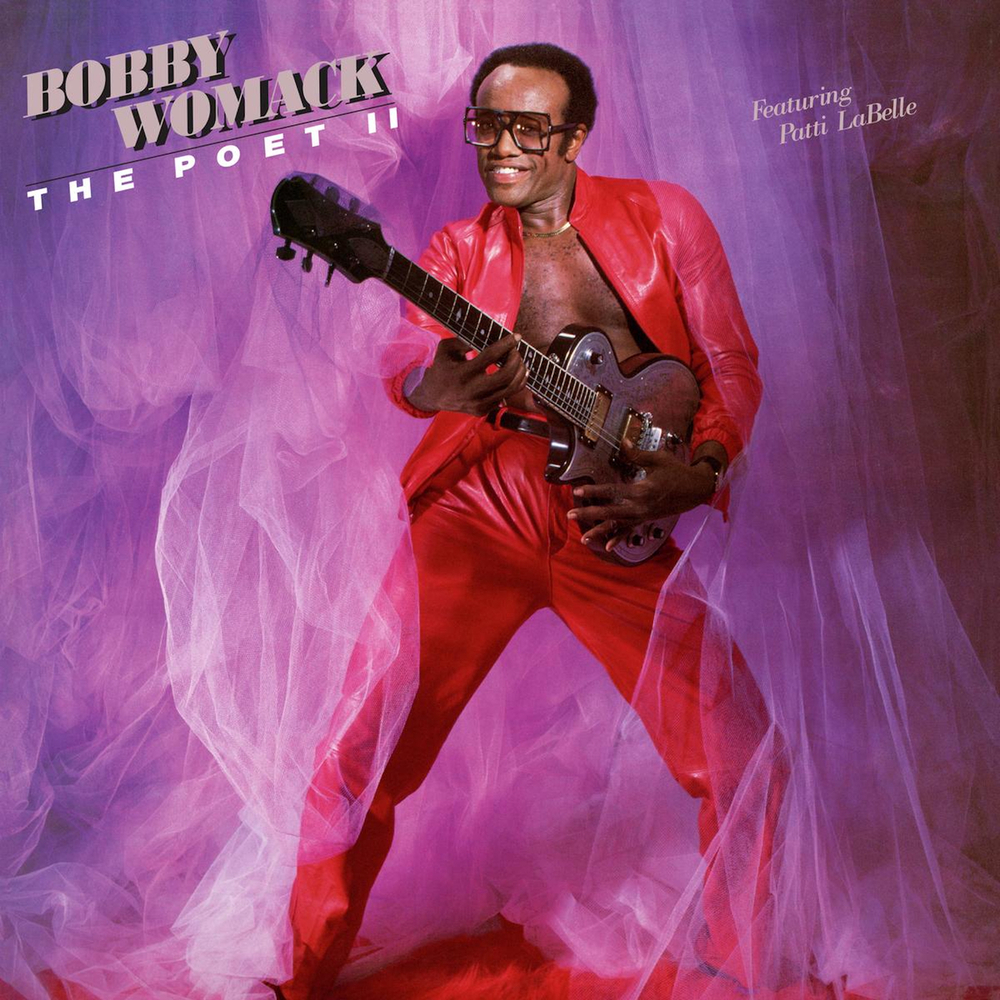 Available in 192 kHz / 24-bit, 96 kHz / 24-bit AIFF, FLAC high resolution audio formats
This year marks the 40th anniversary of the initial release of The Poet, the Bobby Womack album that served to relaunch his career and established him as a renewed force to be reckoned with in the urban music field in the 1980s. That album was followed by The Poet II which further solidified Womack’s position as the industry’s leading exponent of traditional soul that he maintained until his passing in 2014. Now, for the first time, these classic albums have been remastered from the original tapes. Long believed to be lost, the original tapes have been recovered and are sourced for the remasters of The Poet and The Poet II. Shortly after its release, The Poet, produced by Womack, rose to the #1 slot on Billboard’s "Top R&B Album" chart and thus provided commercial validation for his musical posture that was so removed from the disco trend of the era. The massive success of The Poet set the stage for the recording of The Poet II in 1983. As with its predecessor, The Poet II found both commercial and critical success on both sides of the Atlantic with the UK’s New Musical Express naming it "Best Album of 1984". Jazz guitarist George Benson is also heard on the album; his presence is something of a favour returned. Womack was the composer of “Breezin’,” the instrumental that served as Benson’s major label breakthrough.
192 kHz / 24-bit, 96 kHz / 24-bit PCM – ABKCO Music & Records Studio Masters