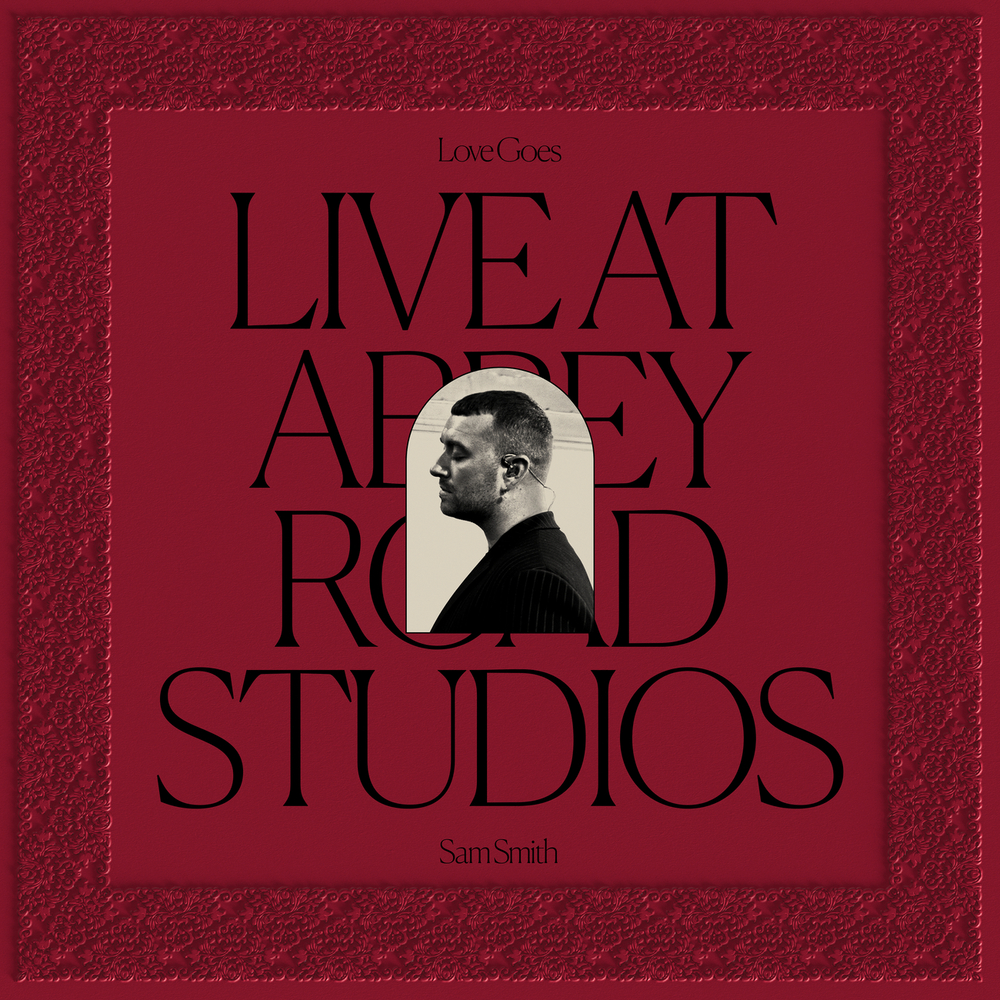 Available in 96 kHz / 24-bit AIFF, FLAC high resolution audio formats
In October of last year, Sam Smith released Love Goes – their long-awaited follow-up to 2017’s The Thrill of It All. While the pandemic made it impossible for Smith to tour around their acclaimed, third studio album, they thrilled fans with an exclusive concert, live-streamed from London’s Abbey Road Studios. Now, fans can re-live that special evening through Love Goes: Live At Abbey Road Studios. Love Goes: Live At Abbey Road Studios captures Smith’s sole concert of 2020, as well as their only performance of songs from Love Goes. Backed by a full band, Smith’s intimate-13-song set includes “Diamonds,” “Promises,” and “Kids Again,” as well as the multi-platinum hit “Dancing With A Stranger.” Two special guests are also featured during the set: rapper, singer, songwriter, and producer Labrinth, for a performance of “Love Goes,” as well as by British actress Jade Anouka, who joins Smith on “My Oasis.” In addition to their latest material, Smith also performs fan favorites like “Lay Me Down” and “Stay With Me,” as well a stunning cover of Cyndi Lauper’s classic ballad, “Time After Time.”
96 kHz / 24-bit PCM – Capitol Studio Masters