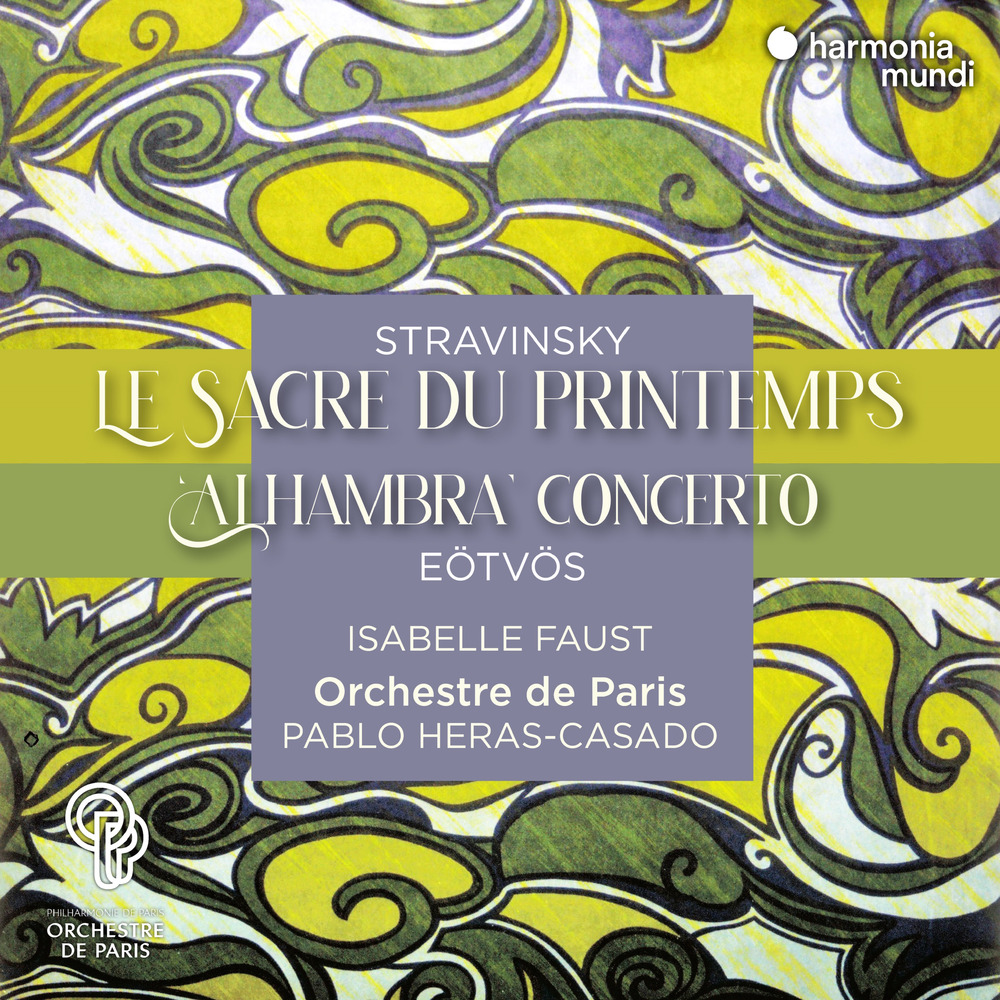 Available in 48 kHz / 24-bit AIFF, FLAC audio formats
More than a century after the historic scandal of its premiere at the Théâtre des Champs-Élysées, The Rite of Spring has established itself as one of the 'musts' of the modern orchestral repertory. And if the source of the telluric forces generated by Stravinsky lay in pagan Russia, it is beneath the arabesques of the palaces of Andalusia that Péter Eötvös found the inspiration for his third violin concerto. The work's dedicatees, Isabelle Faust and Pablo Heras-Casado, here present its very first recording.
48 kHz / 24-bit PCM – harmonia mundi Studio Masters