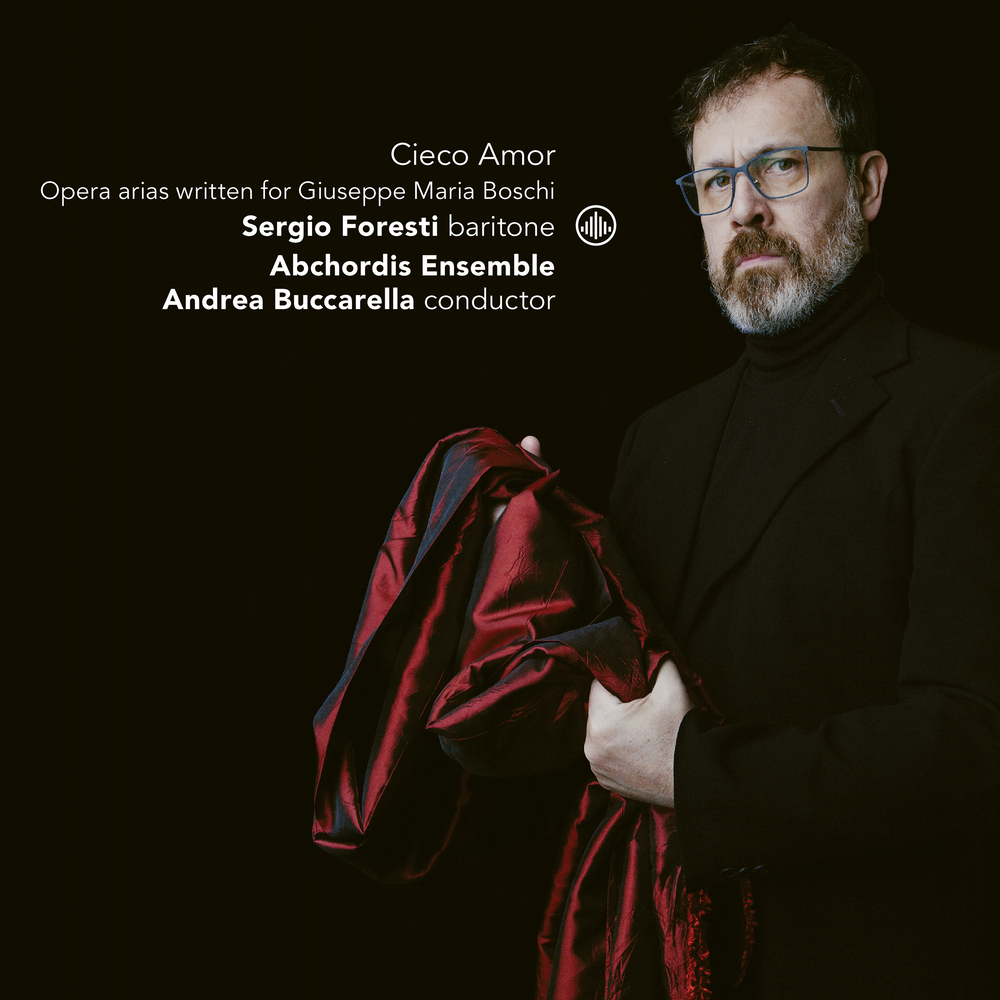 Available in 96 kHz / 24-bit AIFF, FLAC high resolution audio formats
Giuseppe Maria Boschi was undoubtably one of the most famous and virtuosic baritones of the 18th century. He had a brilliant and intense career on a par with those of renowned contemporary castrati and sopranos, including Farinelli, Senesino, Faustina Bordoni, Margherita Durastanti, Francesca Cuzzoni and Nicolini. He was one of the leading baritones throughout London from 1720 to 1728, sought after by Georg Frederich Händel, Giovanni Bononcini, and Attilio Ariosti. Warrior, father, lover, tyrant: many were the roles to show the nuances of his vocality which, judging by the music written for him, was of exceptional range and well-suited for dramatic roles. The program of this recording made in honor of Giuseppe Maria Boschi is largely unpublished and constitutes a very small selection of some of the most beautiful pages of music written for him between 1708 and 1728. "Nowadays, baroque music is often perceived merely as light, cheerful music. This image is superficial when you consider the abundant variety of the 83 roles written specifically for Giuseppe Maria Boschi. He was indeed a great singer, working with the greatest voices and composers of his time. His voice, his technique, and his ability to express drama in music must all have been spectacular. This is, above all, theater music. The arias of this program are expressions of interior states of mind. The words have a meaning, as do the ways in which they are set to music by the various composers. The singer had to convey these meanings and add their own ornaments to the music. I have done my best to honor this great tradition." - Sergio Foresti
96 kHz / 24-bit PCM – Challenge Classics Studio Masters