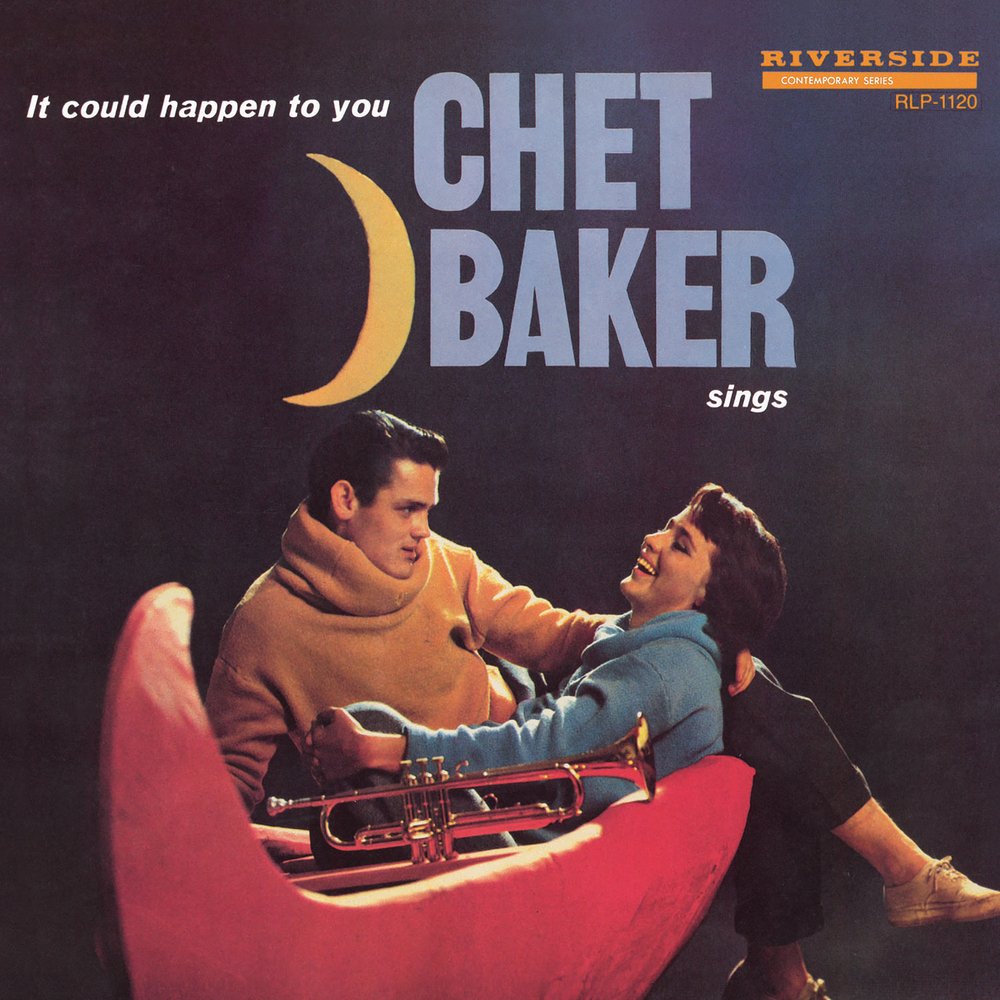 Chet Baker Sings: It Could Happen To You

Available in 192 kHz / 24-bit, 96 kHz / 24-bit AIFF, FLAC high resolution audio formats
Chet Baker’s first sessions for Riverside form an East Coast counterpart to the Los Angeles quartet recordings that launched his career as a vocalist. They reveal less innocence and more soul than the earlier recordings, while still displaying the vulnerability that had already made Baker an icon beyond the realm of jazz singers and jazz trumpeters. Working with musicians who were simultaneously contributing to the discoveries of Miles, Mingus, Dizzy, and Cannonball, focusing on some of the era’s greatest standards, and scatting for the first time on record, Baker displayed an innate musicianship in which voice and horn are complementary sides of the same unforgettable conception. Four bonus tracks add further value to one of Baker’s most memorable recordings.
192 kHz / 24-bit, 96 kHz / 24-bit PCM – Craft Recordings Studio Masters