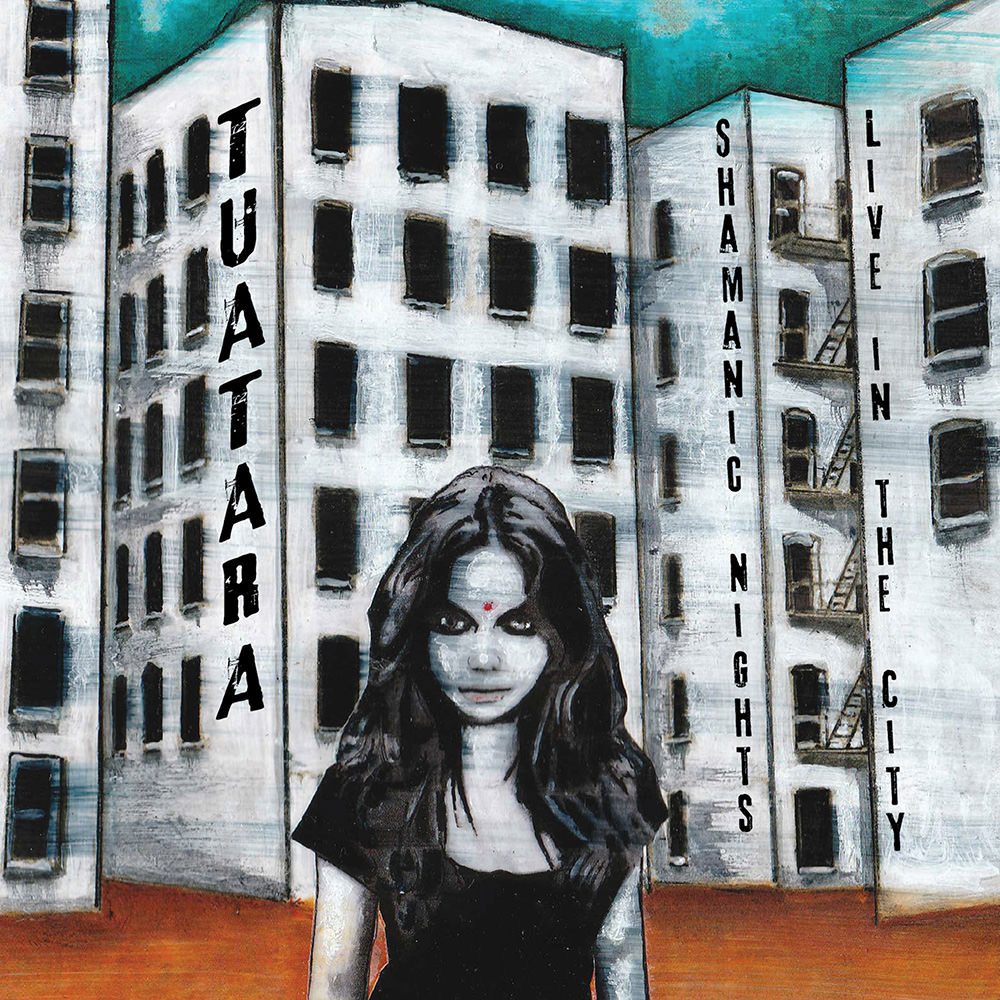 Shamanic Nights: Live in the City