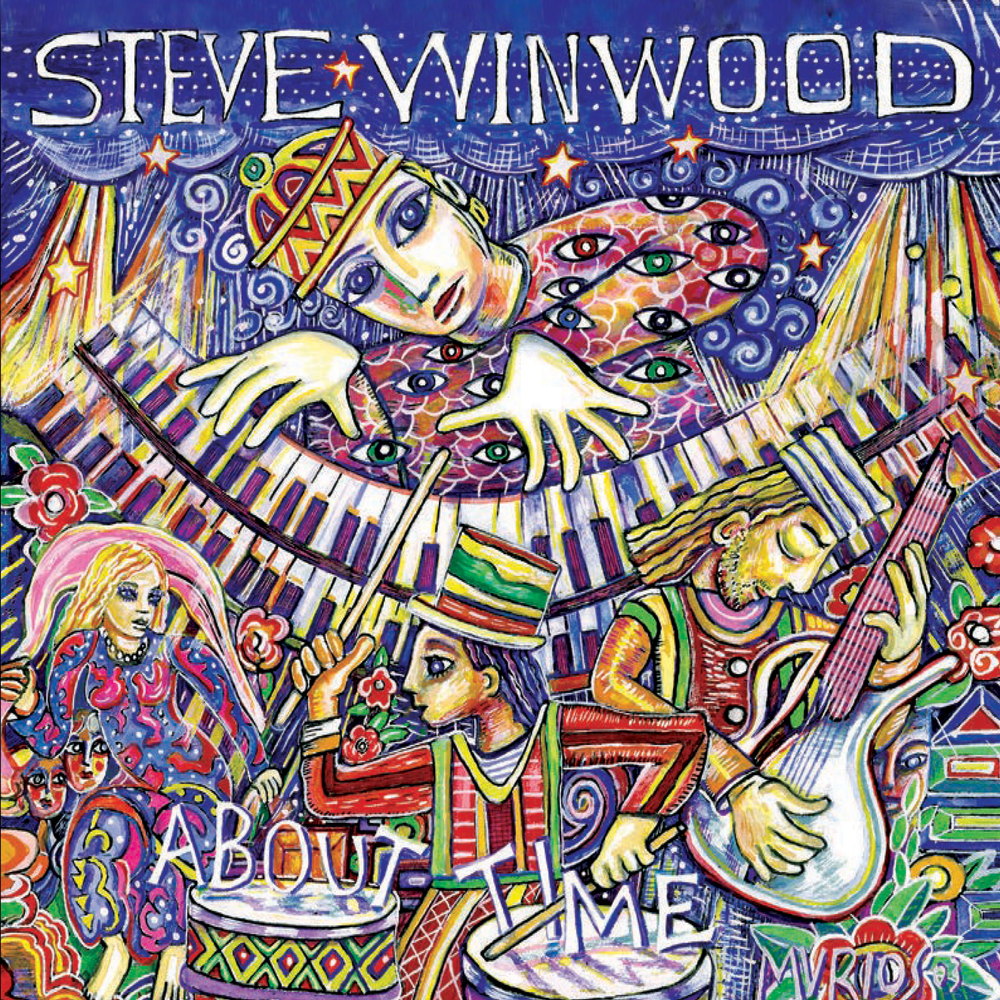 Available in 44.1 kHz / 24-bit AIFF, FLAC audio formats
"Steve Winwood hasn't so much returned to the Traffic approach as he has refreshed it, and his sense of musical liberation is as enticing as are his Hammond skills and, of course, that still-soaring voice." - Los Angeles Times About Time is the eighth solo studio album by Steve Winwood, released in 2003. It was his first album since 1997 and it featured a return to a musical style more in line with his earlier work with Traffic. That basic style is emphasized in the three piece set of the band: Hammond Organ, guitar and drums/percussion, joined on various tracks by saxophone, flute and additional percussion characteristic of the Traffic sound.
44.1 kHz / 24-bit PCM – Wincraft Music Inc. Studio Masters