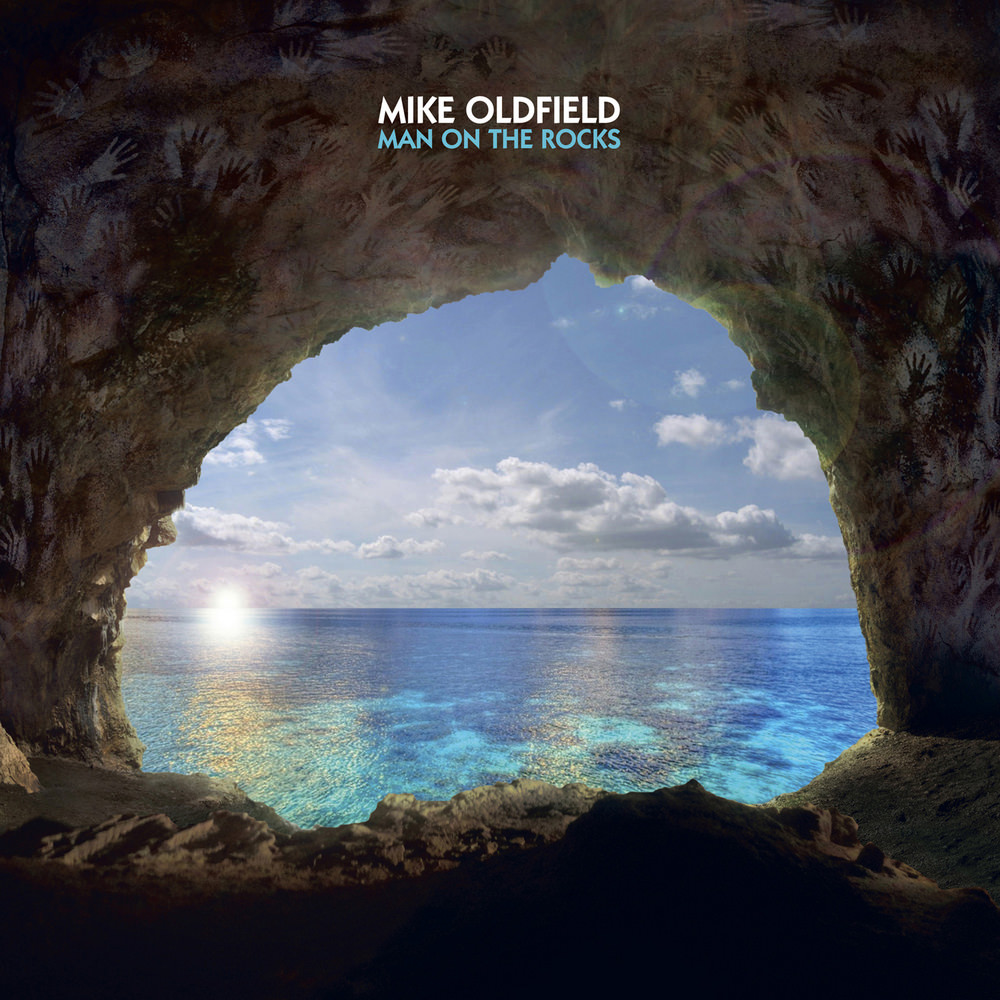 Man On The Rocks

Available in 44.1 kHz / 24-bit AIFF, FLAC audio formats
"... oddly engrossing ... a curious but likable diversion ..." - The Guardian "Against a backdrop of melodic, dad rock Man on the Rocks celebrates freedom and new horizons." - The Telegraph Oldfield's 25th career release and his first album in six years, Man On The Rocks is a deeply personal collection of songs tackling themes such as mental health, Oldfield's divorce and Hurricane Irene. Rather than rely on veteran singers as he's done in the past, Oldfield recruited young vocalist Luke Spiller from British band The Struts. Oldfield says when he first heard Spiller’s voice he was truly blown away, as it was exactly what he was looking for. "I didn’t actually set out to make an album, I had things inside me that I wanted to express in music and that’s a totally different thing. I had all these emotions bottled up in me and that’s really what it was all about. I suppose it’s like turning on a tap and you don’t know exactly what’s going to come out.” - Mike Oldfield
44.1 kHz / 24-bit PCM – Universal Music Group Studio Masters