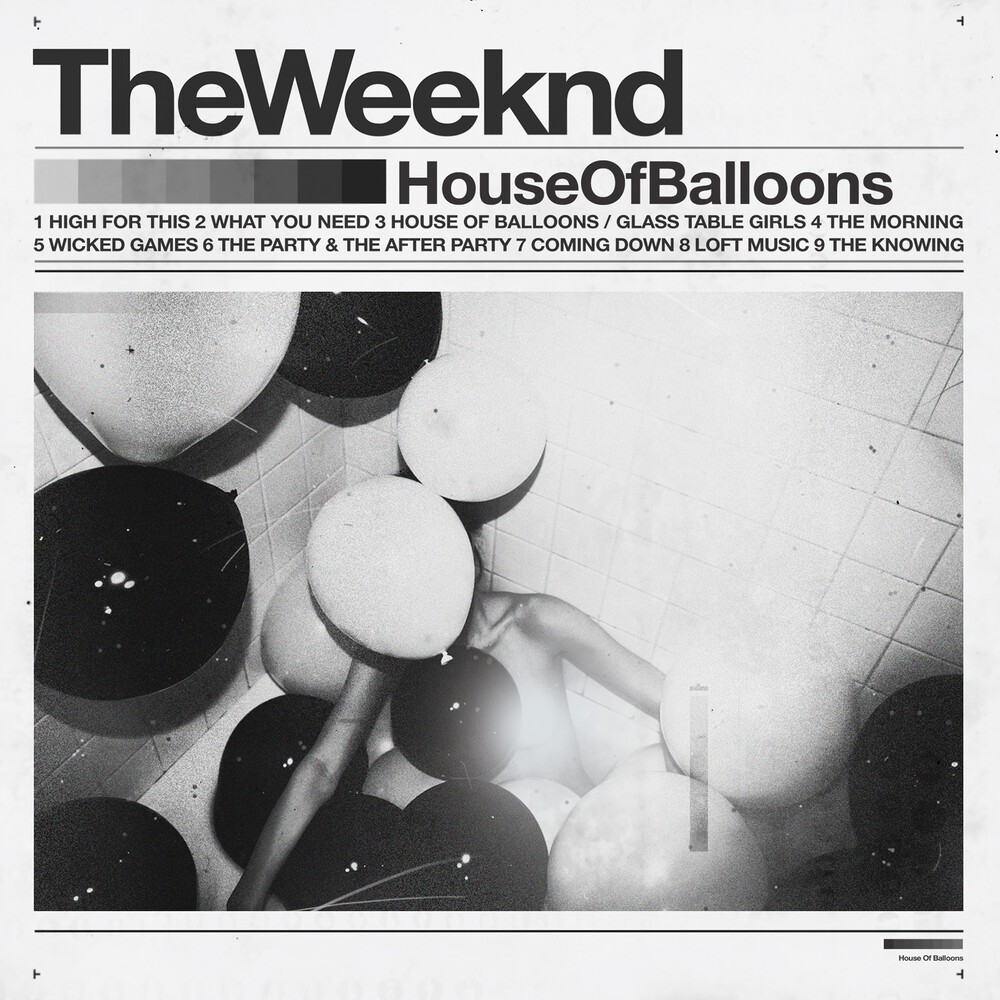 Available in 44.1 kHz / 24-bit AIFF, FLAC audio formats
"... patient, often gorgeous, and consistently louche... with the sort of blown-out underbelly and echo-laden crooning that has already made Drake's less-than-a-year-old Thank Me Later such an influential guidepost." - The Village Voice (2011) In honour of its 10th Anniversary, Canadian singer the Weeknd reissues his debut mixtape House of Balloons, for the first time in it's "original incarnation", with original mixes and samples! The mixtape incorporates electronic and contemporary genres, including R&B and soul, as well as trip hop, indie rock and dream pop. The contributions to the mixtape's production came from Canadian record producers such as Doc McKinney, Zodiac and Illangelo, among others.
44.1 kHz / 24-bit PCM – Universal Republic Records Studio Masters