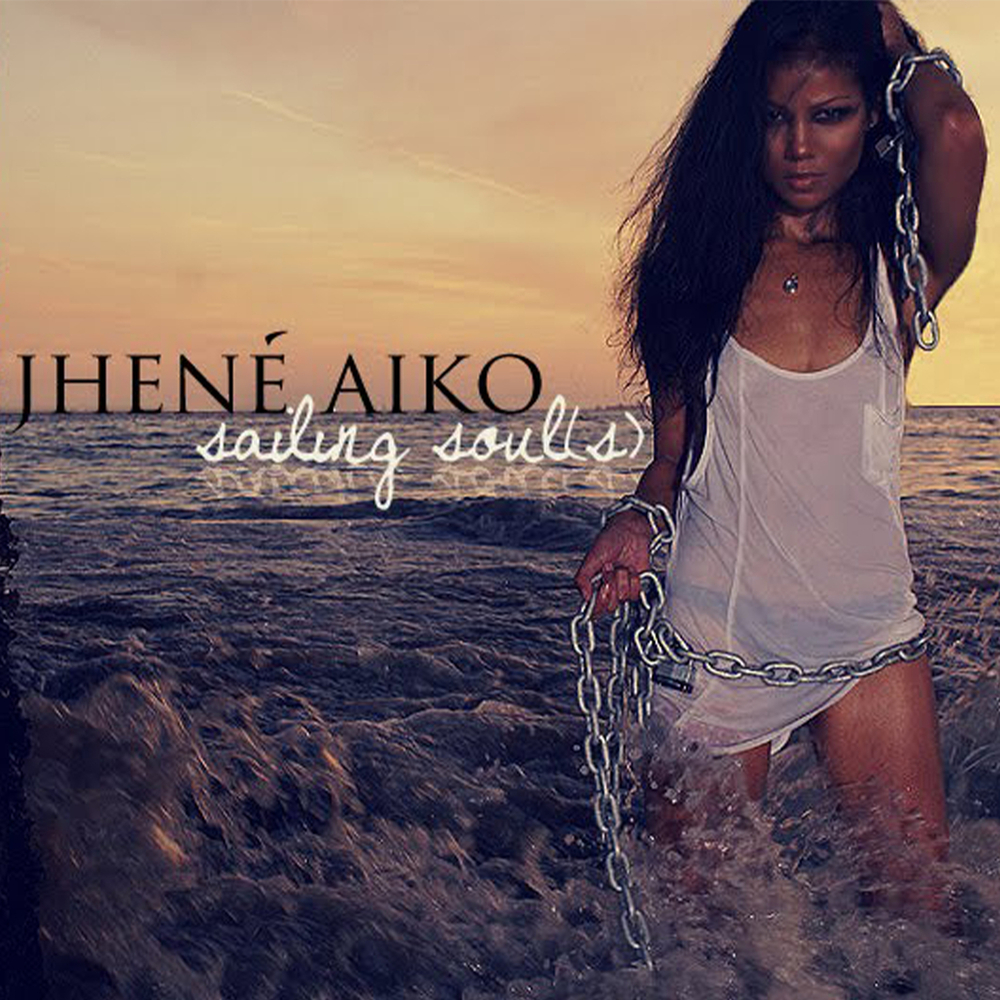 Available in 44.1 kHz / 24-bit AIFF, FLAC audio formats
"As R&B mixtapes go, this has to be one of the freshest out in a long time, especially considering there have been a constant flow from male rappers. The tracks are predominantly chilled out, the production is on point from start to finish and as well as the collaborations from the big dogs, there are also solid features from little known rappers HOPE, Roosevelt and Lite." - SoulCulture.co.uk American singer-songwriter Jhené Aiko reissues her debut mixtape on digital platforms for the first time, in celebration of its 10-year anniversary! Aiko wrote all of the songs on Sailing Soul(s) except "July," which was written by Micah Powell. Most songs on the mixtape were produced by Fisticuffs, except “July” and “You vs Them” which were produced by Bei Maejor, “Real Now” which was produced by Roosevelt, “Do Better” which was produced by J. Lbs and “Growing Apart” which was produced by Tae Beast. The mixtape featured several guest vocalists, including Miguel, Drake, Gucci Mane, and Kanye West, Kendrick Lamar as well as others. This extended 2021 reissue features 5 all-new bonus tracks! “The Sailing Soul(s) mixtape, that was the height of me going through all of this stuff. I’d just had my daughter and I was working at a vegan café and I wanted to do this mixtape, so I was recording after work. I just needed to release all my frustration and my heartache and pain. It’s [easier] for me to write about that type of stuff than [happiness].” - Jhené Aiko
44.1 kHz / 24-bit PCM – Def Jam Recordings Studio Masters

Tracks 6, 8, 13-16 – contains material which has been processed by a perceptual audio coding algorithm