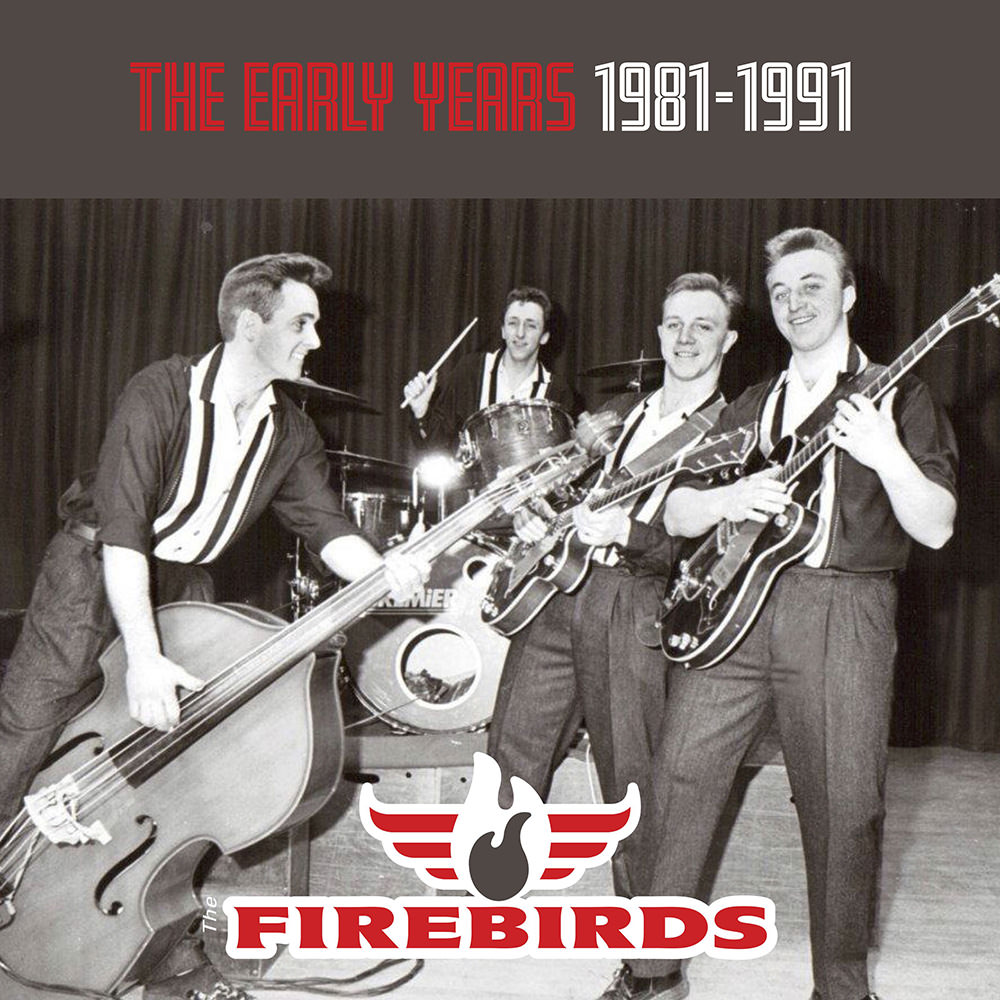 Available in 44.1 kHz / 24-bit AIFF, FLAC audio formats
This compilation from British retro-rockers the Firebirds spans the band's first decade of music making and contains 21 songs from the era, recorded at several different studios in and around the group's hometown of Bristol. The tracks, both covers and originals, were hand-picked by the band members and have all been digitally remastered for this reissue.
44.1 kHz / 24-bit PCM – Rockville Records Studio Masters