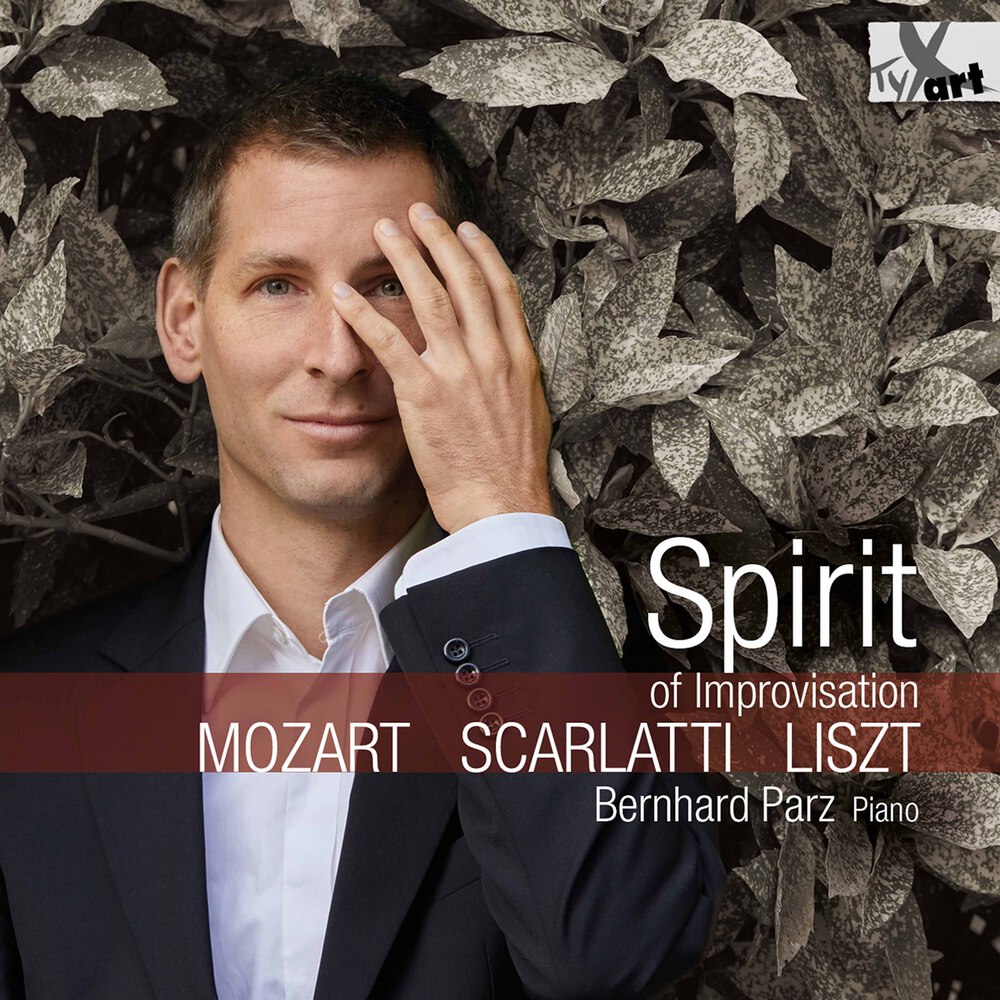 Available in 96 kHz / 24-bit AIFF, FLAC high resolution audio formats
What do the three composers on this album, who come from such different eras, have in common? They all broke new ground, both in terms of piano-playing technique and musically. All three developed their works directly, almost improvisationally, on the instrument. And for all three of them, light-heartedness and the joy of playing the instrument are at the forefront of their works. And it is this joy of playing and light-heartedness that also characterize the essence of this recording, whose basic idea was to “capture” the “intuitively musical“ in a recording, i.e. to bring the improvisational spirit of these pieces to life. Thus, this album is a snapshot, as it were, that captures something that is alive like a picture captures movement.
96 kHz / 24-bit PCM – TYXArt Studio Masters