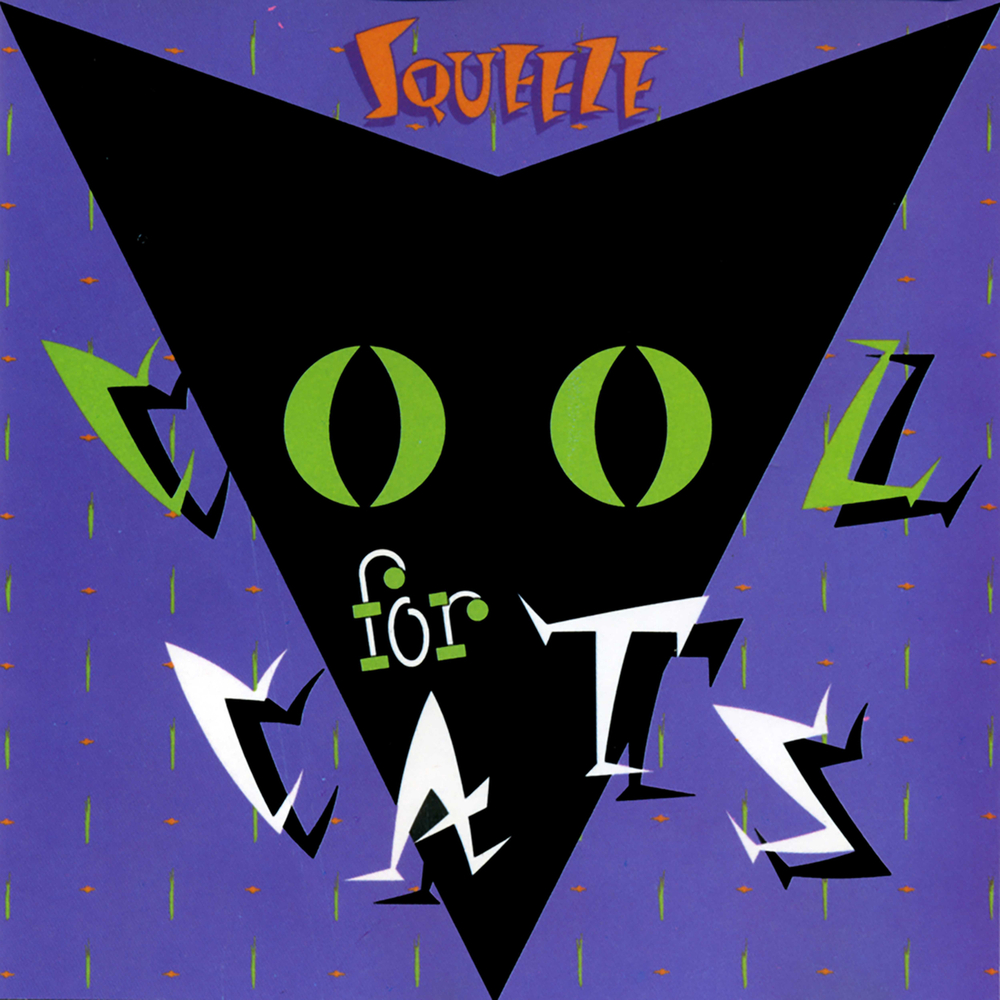 Available in 96 kHz / 24-bit AIFF, FLAC high resolution audio formats
Cool for Cats is the English new wave group Squeeze's second album, released in 1979. Billboard opined that is was a "hard-rocking" album on which the band "[emphasize] hard-edged power pop". Cool for Cats contains four UK hit singles, more than any other album the band has issued. The album peaked at number 45 in the UK Albums Chart, spending 11 weeks in that listing.
96 kHz / 24-bit PCM – A&M Studio Masters