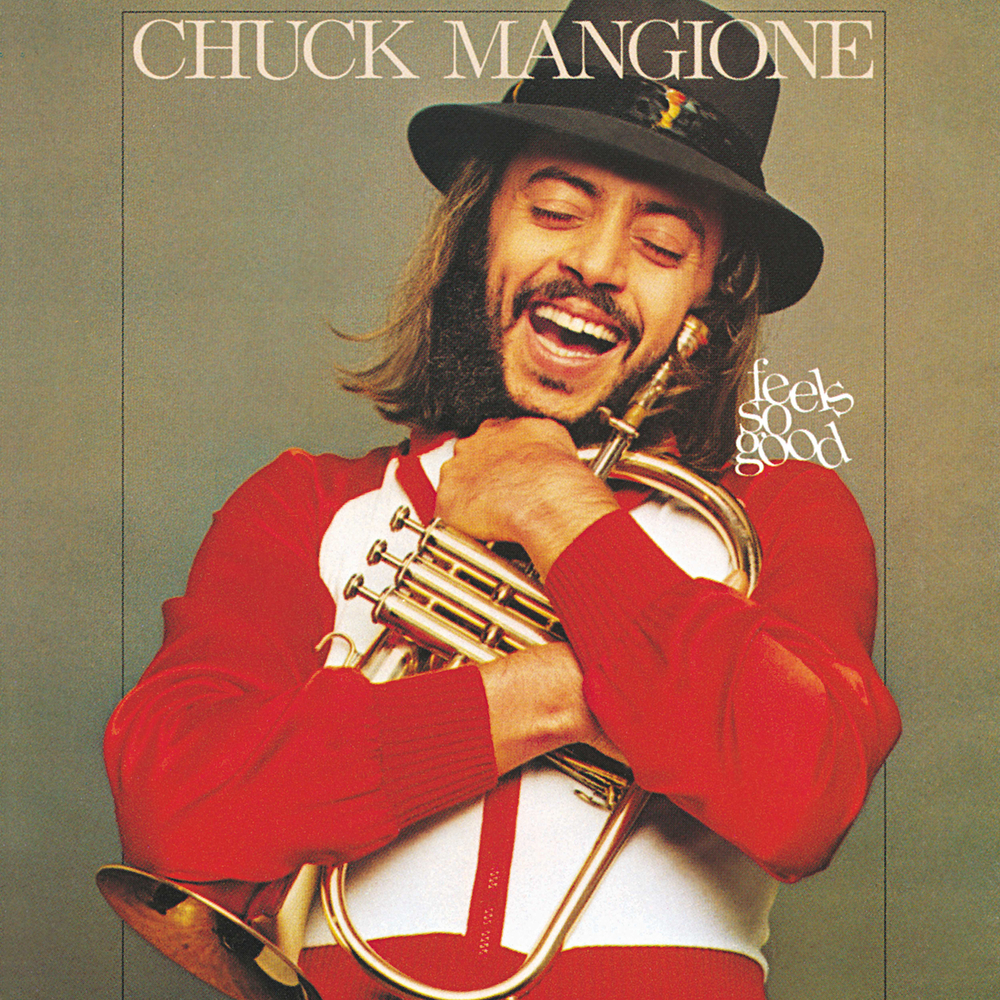 Available in 96 kHz / 24-bit AIFF, FLAC high resolution audio formats
Feels So Good is a 1977 jazz album released by Chuck Mangione. It contains his hit single, the title song "Feels So Good", which in an edited form reached No. 4 on the U.S. charts. The song also reached the top of the Billboard adult contemporary chart. It was also frequently referenced on the animated television comedy King of the Hill, on which Mangione had a recurring voice role as himself. The album Feels So Good peaked at No. 2 on the Billboard albums chart in 1978, behind the Saturday Night Fever soundtrack.
96 kHz / 24-bit PCM – A&M Studio Masters