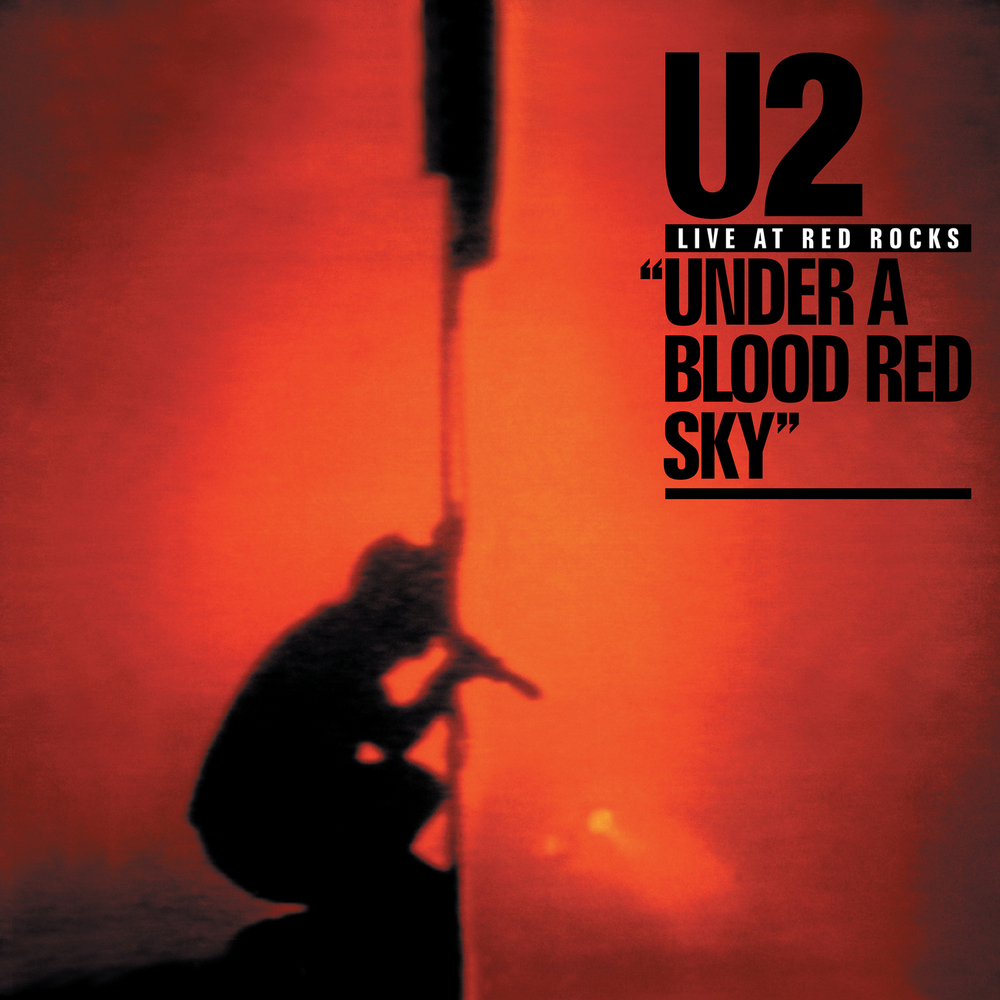 Available in 96 kHz / 24-bit AIFF, FLAC high resolution audio formats
"The setting lent even more urgency to U2's hypercharged songs about apocalypse, pacifism and existential terror." - The New York Times U2 Live at Red Rocks: Under a Blood Red Sky is a concert album by legendary Irish rock band U2. It was recorded on 5 June 1983 at Red Rocks Amphitheatre in Colorado, United States, on the group's War Tour. Originally released in 1984 on videocassette, U2 Live at Red Rocks was the band's first video release. It accompanied a 1983 live album entitled Under a Blood Red Sky, on which two tracks from the film appear. The performance was notable due to the thick fog and heavy rain that accompanied the performance, contributing a tense drama to the show. This all-new 2021 remaster comes alongside a partnership with YouTube, by which four of the group's past concert films will be remastered and streamed on the band's official YouTube channel for 48 hours each.
96 kHz / 24-bit PCM – UMC (Universal Music Catalogue) Studio Masters