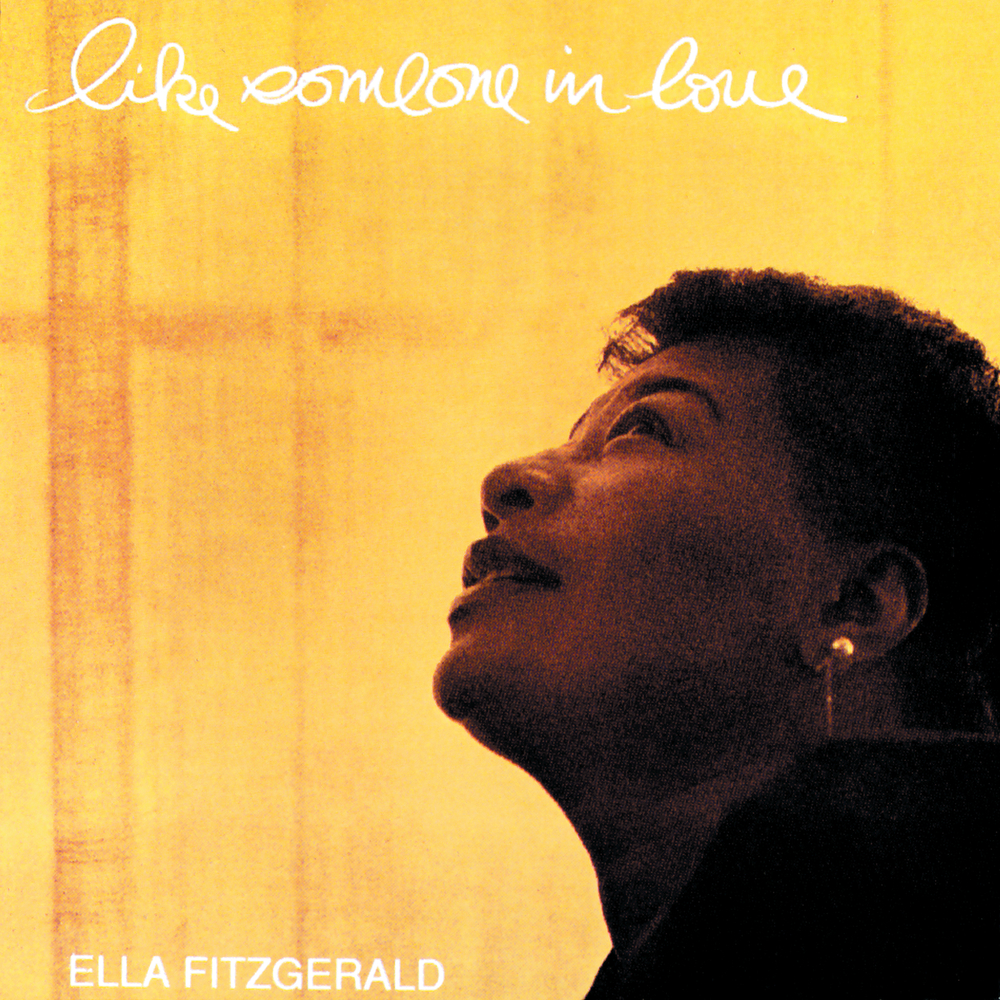 Available in 96 kHz / 24-bit AIFF, FLAC high resolution audio formats
Like Someone in Love is a 1957 studio album by the American jazz singer Ella Fitzgerald, with a studio orchestra arranged and conducted by Frank DeVol. This album represents a fine example of Ella's singing from this period, recorded at the same time as her albums with Louis Armstrong. The album was also recorded in the midst of her epic 'Songbooks' project, celebrating the composers of the 'Great American Songbook' and Broadway. The album features only four songs written by the composers featured in her 'Songbooks', instead concentrating on very famous ballads by lesser known writers. Some songs on the album were also recorded with Armstrong on the albums that they collaborated on from this period. Stan Getz is featured on tenor sax on four tracks, including "Midnight Sun" and "You're Blasé". Ted Nash plays the alto sax and solos. The cover photos are by Phil Stern.
96 kHz / 24-bit PCM – Verve Reissues Studio Masters