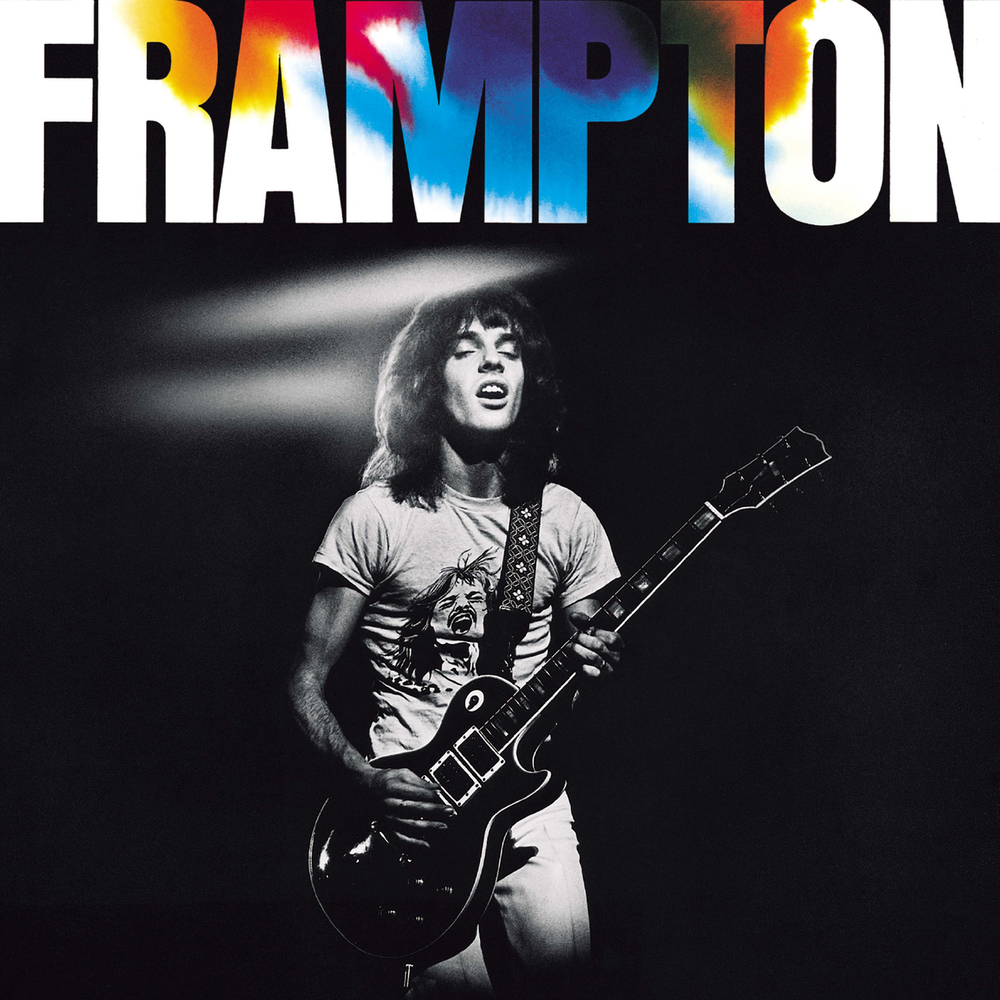 Available in 96 kHz / 24-bit AIFF, FLAC high resolution audio formats
Frampton is the fourth studio album by English rock musician Peter Frampton, released in 1975 before he went on tour and recorded Frampton Comes Alive! The most popular songs from the album are "Show Me the Way" and "Baby, I Love Your Way" which became big hits when released as singles from Frampton Comes Alive! The album peaked at #32 on the Billboard 200. The album took three weeks to write. In October 1974, Frampton recorded at Clearwell Castle in Gloucestershire, with Ronnie Lane's Mobile Studio parked outside. Additional overdubs were undertaken subsequently at Olympic Studios in London. On the album, Frampton composes in a wide range of styles, both instrumentally and vocally. The compositions feature acoustic and electric guitar textures, as apparent on "The Crying Clown", and the acoustic instrumental "Penny For Your Thoughts." Also, "Nowhere's Too Far (For My Baby)" and "Day's Dawning" are examples of melodic arena rock on the album.
96 kHz / 24-bit PCM – A&M Studio Masters