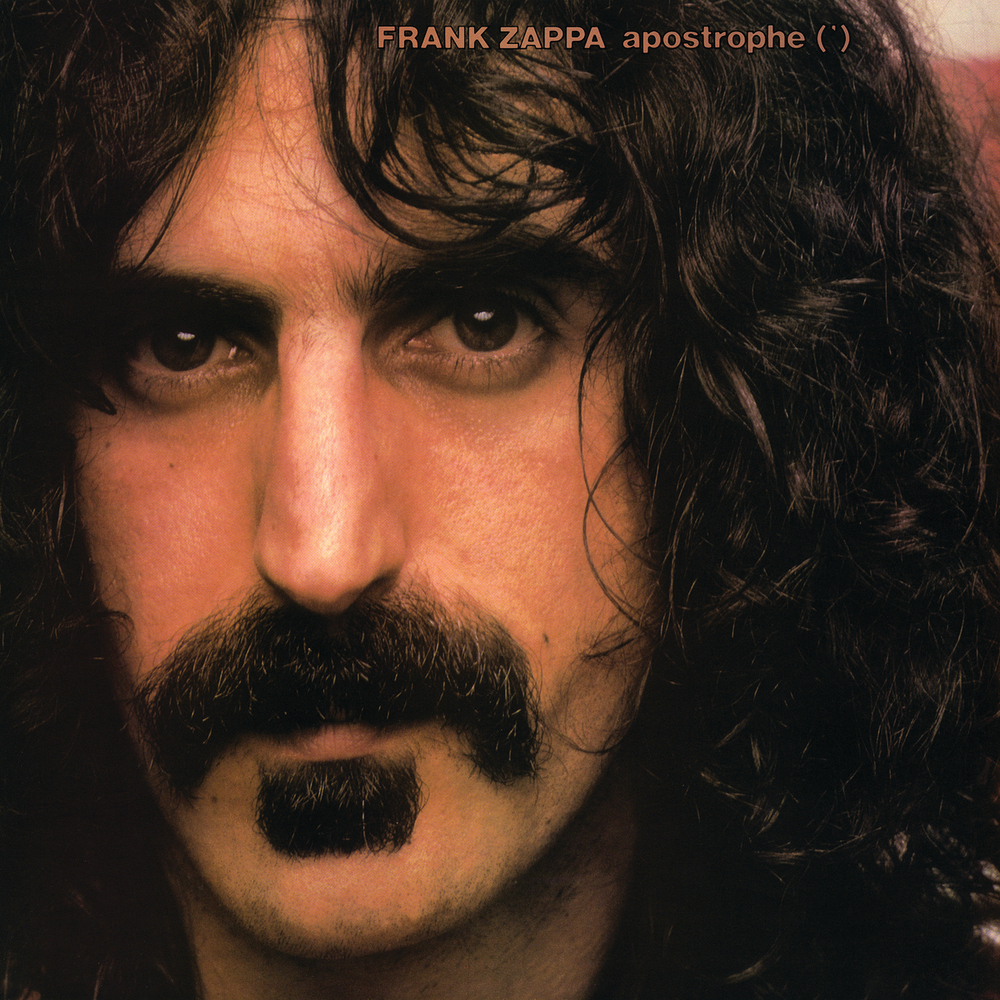 Available in 192 kHz / 24-bit, 96 kHz / 24-bit AIFF, FLAC high resolution audio formats
Apostrophe (') is the eighteenth album by Frank Zappa, released in March 1974 in both stereo and quadraphonic formats. An edited version of its lead-off track, "Don't Eat the Yellow Snow", was the first of Zappa's three Billboard Top 100 hits, ultimately peaking at number 86. Apostrophe (') remains Zappa's most commercially successful album in the United States. It was certified gold by the RIAA on April 7, 1976 and peaked at number 10 (a career-high placement) on the Billboard 200 chart in 1974. Continuing from the commercial breakthrough of Over-Nite Sensation (1973), this album is a similar mix of short songs showcasing Zappa's humor and musical arrangements. The record's lyrical themes are often bizarre or obscure, with the exception of "Uncle Remus", which is an extension of Zappa's feelings on racism featured on his earlier song "Trouble Every Day".
192 kHz / 24-bit, 96 kHz / 24-bit PCM – Frank Zappa Catalog Studio Masters