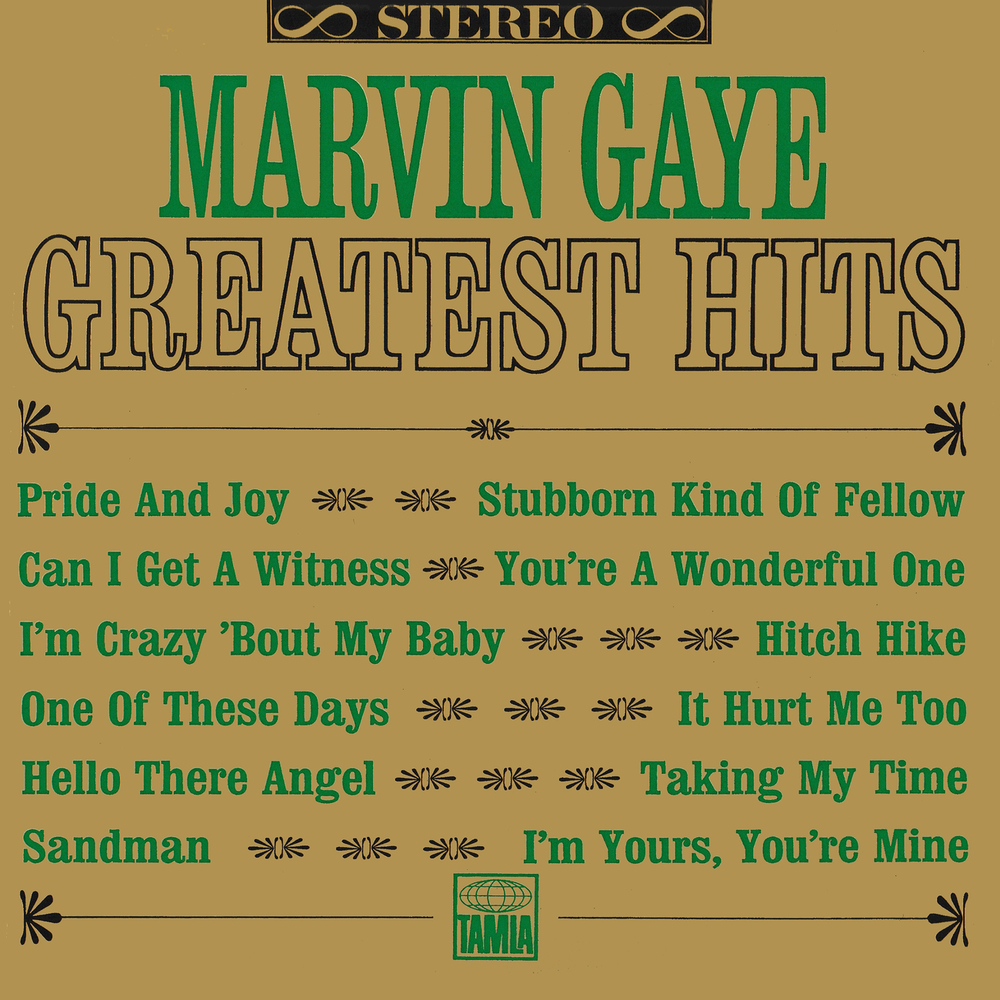 Available in 192 kHz / 24-bit AIFF, FLAC high resolution audio formats
Greatest Hits is a 1964 greatest hits album, the first for American R&B-soul singer Marvin Gaye, released on the Tamla label. Released during Gaye's first period of success, it was also his first charted album as a solo artist after making his album chart debut with the Mary Wells duet album, Together, the same year. Three of the singles, "Sandman", "Can I Get a Witness" (also featuring that song's B-side, "I'm Crazy 'bout My Baby"), and "You're a Wonderful One", were non-album tracks that made it to release on this particular album.
192 kHz / 24-bit PCM – UNI/MOTOWN Studio Masters