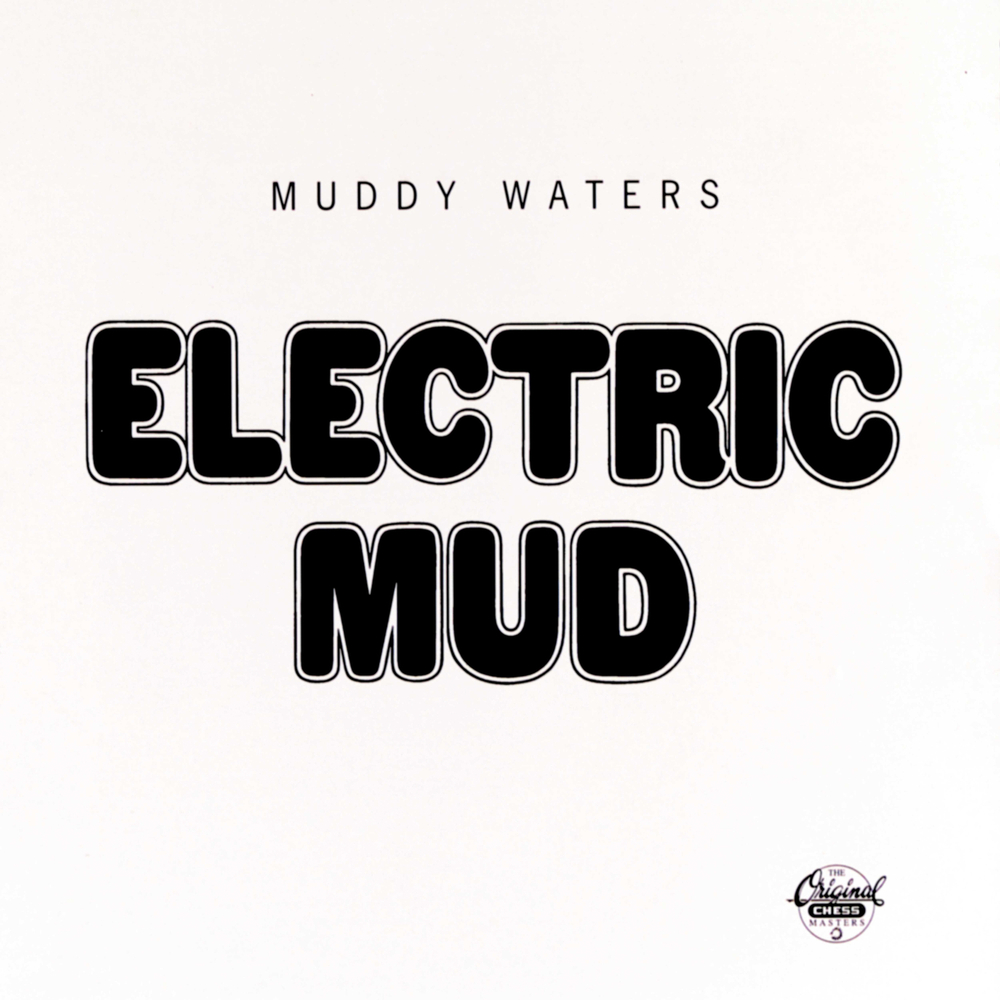 Available in 96 kHz / 24-bit AIFF, FLAC high resolution audio formats
Marshall Chess, son of Chess Records co-founder Leonard, had to work hard to persuade Muddy Waters of the benefits in recording Wading In Electric Mud, released on 5 October 1968. But persuade him he did, and Marshall made plans to set up the studio, and fill it with predominantly jazz-blues crossover musicians who were breaking into blues rock. Most notably was psychedelic guitarist Pete Cosey who would play a pivotal role in Miles Davis’ mid-70s electric period, in 1968 was a member of Sun Ra Arkestra. Also, much sought-after, bass player and guitarist Phil Upchurch came fresh from a run of jazz guitar gigs with Stan Getz, Jack McDuff, Jimmy Smith and Woody Herman. Here he would make up a trio of jazz guitarists alongside Cosey and Roland Faulkner; the bass duties were handled by Chess-man Louis Satterfield. Marshall Chess brought his backing musicians in early, and so that by the time Waters arrived, all he had to do was come in at the right places identified for vocals and his few solos. But, Waters does a lot more than just go through the motions, he puts in one of his most spirited studio performances. There are many that revere Electric Mud as an overlooked classic. Public Enemy’s Chuck D and others have hailed it an early influence on hip-hop. He even led a reunion performance by the original session players, with hip-hop elements added, rechristened “The Electric MudKats”. Electric Mud is well worth checking out, you cannot keep blues in aspic, it has to move forward and this album moved it forward.
96 kHz / 24-bit PCM – Geffen Studio Masters