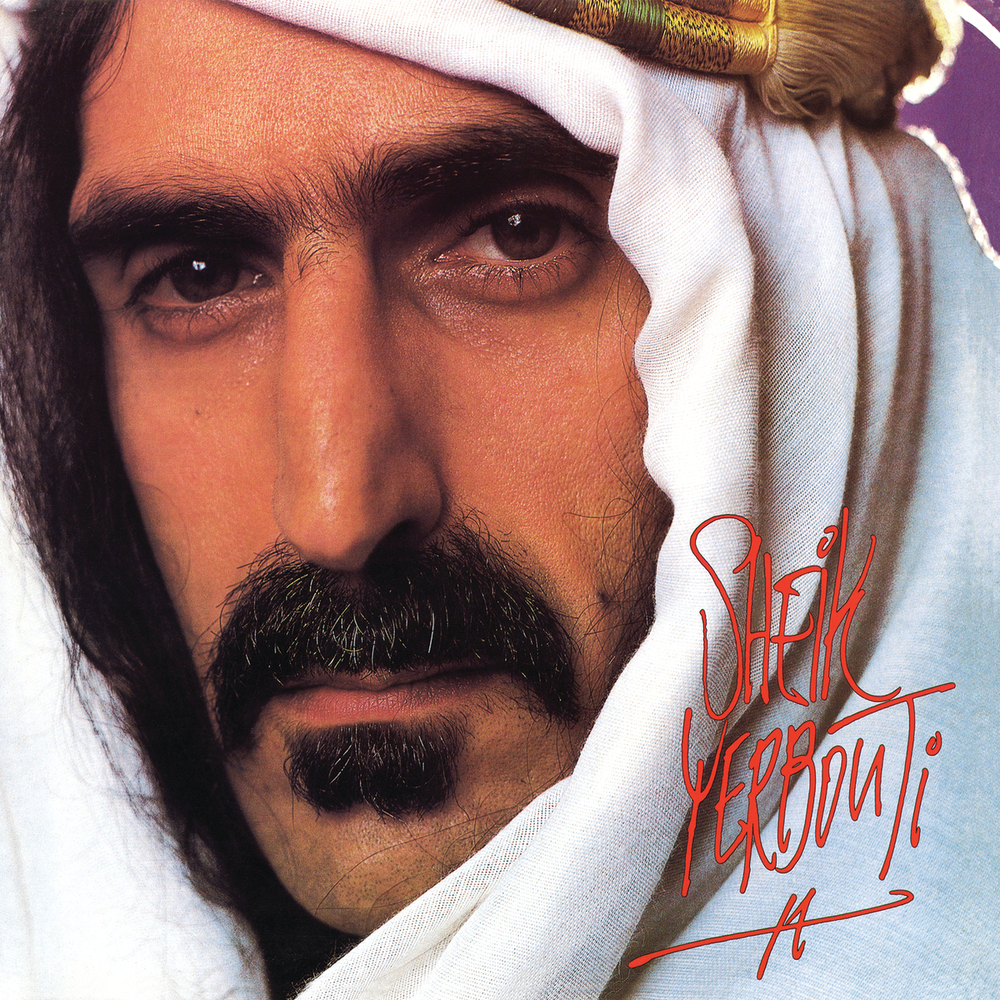 Available in 192 kHz / 24-bit, 96 kHz / 24-bit AIFF, FLAC high resolution audio formats
Frank Zappa’s 1979 double album, Sheik Yerbouti, is newly remastered from the original analog masters for worldwide reissue by Zappa Records/UMe. Frank Zappa’s first release on his own Zappa Records, Sheik Yerbouti’s 18 tracks include the European smash hit “Bobby Brown,” the disco-inspired (and GRAMMY®-nominated) “Dancin’ Fool,” and the Peter Frampton-inspired “I Have Been In You.” Zappa produced the album from several 1977 and 1978 concerts recorded in the U.S., U.K., Germany, and Sweden with some studio elements. In his 1979 Sheik Yerbouti review for Rolling Stone, David Fricke appreciated Zappa’s myriad talents and the album’s humor: “… it reaffirms (at least for the faithful) Zappa’s chops as a bandleader and rock & roll wit who doesn’t have to be socially relevant to get a laugh.” With more than two million copies sold worldwide, Sheik Yerbouti continues to be one of the most popular albums of Frank Zappa’s vast recorded catalog.
192 kHz / 24-bit, 96 kHz / 24-bit PCM – Frank Zappa Catalog Studio Masters