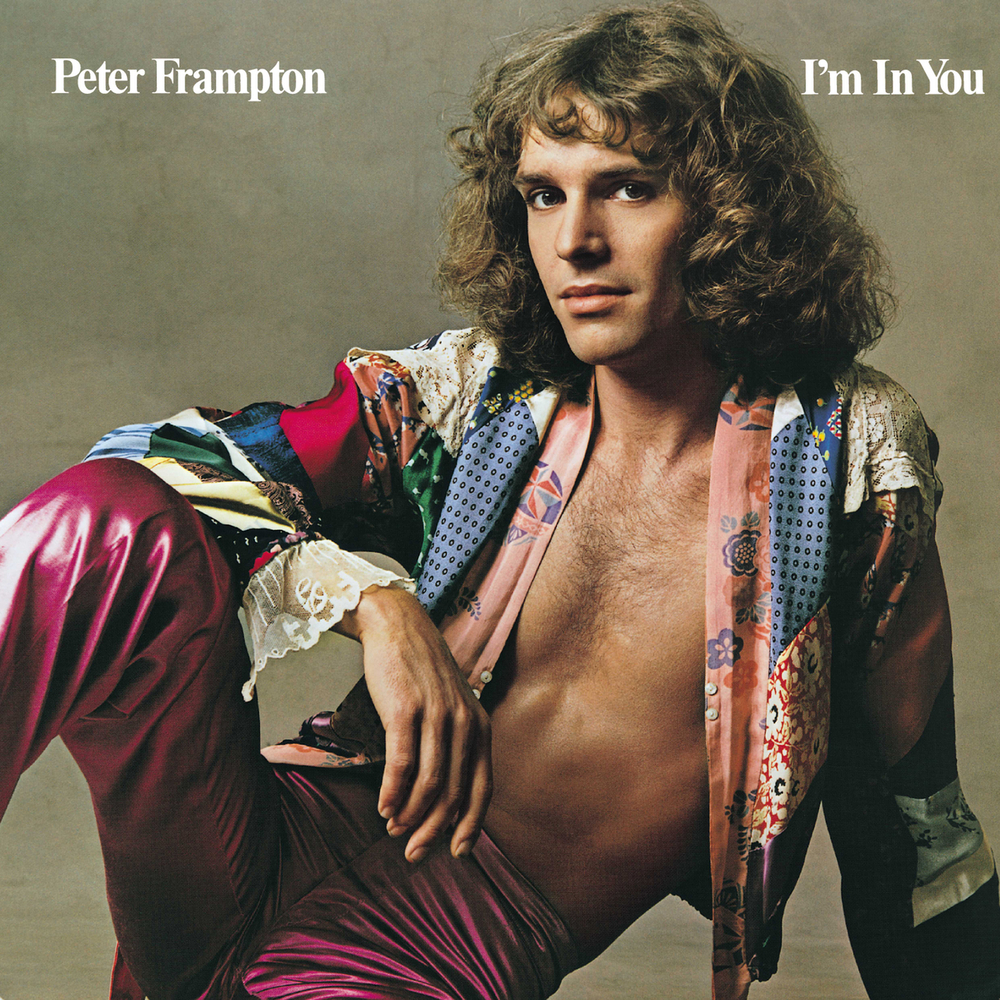 Available in 96 kHz / 24-bit AIFF, FLAC high resolution audio formats
I'm in You is Peter Frampton's fifth studio album, released in 1977. I'm in You was released almost a year and a half after his blockbuster 1976 album, Frampton Comes Alive! It was recorded at Electric Lady Studios in New York, where Frampton's Camel had been recorded four years earlier. Guest musicians Stevie Wonder, Richie Hayward, Mike Finnigan, Ringo Starr, and Mick Jagger are featured on this album. I'm in You rose to the No. 2 slot in the US on the Billboard album charts. In Canada, the album entered the chart directly at #1. The title track became his most successful single yet, and the album and same-titled single reached platinum and #2, respectively.
96 kHz / 24-bit PCM – A&M Studio Masters