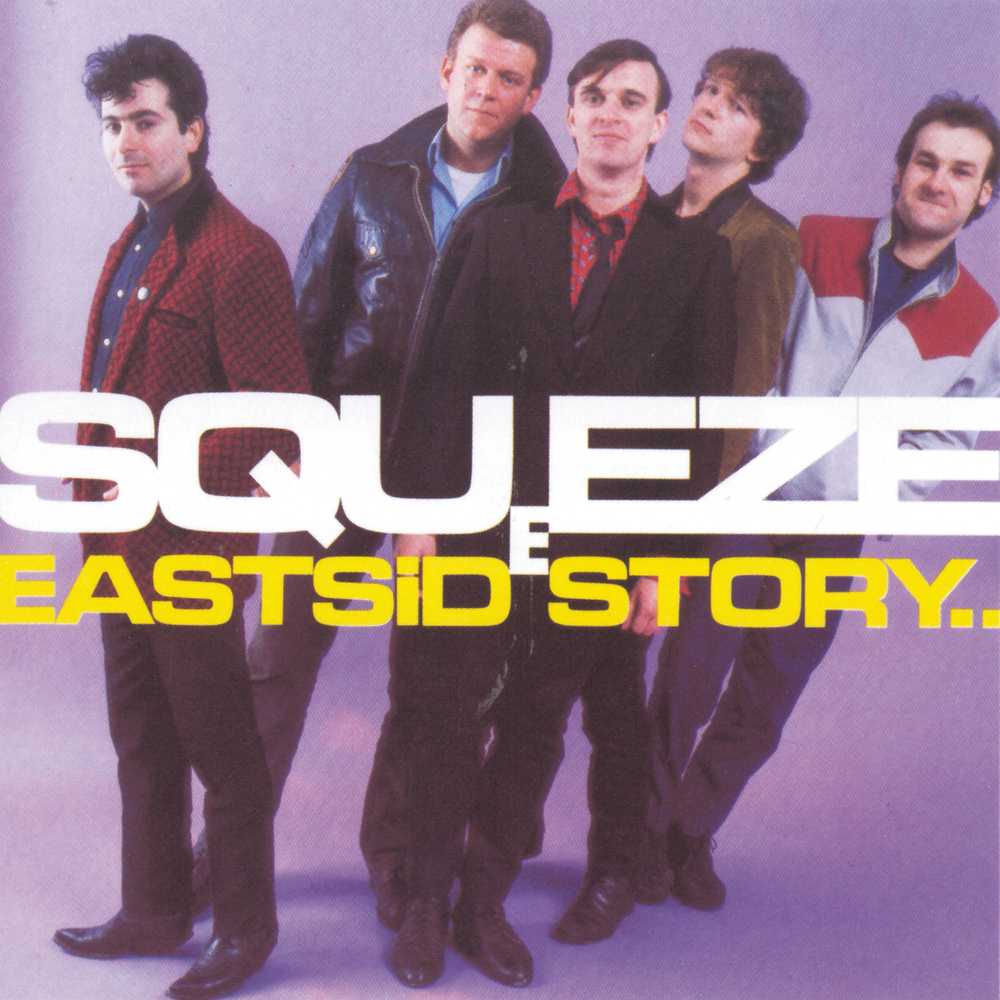 Available in 96 kHz / 24-bit AIFF, FLAC high resolution audio formats
East Side Story is the fourth studio album by new wave group Squeeze. The album marked a shift from the New Wave sound of their earlier work, as it contained songs influenced by rockabilly, R&B, blue-eyed soul, Merseybeat, and psychedelia among other genres. It was the first album to feature new keyboardist Paul Carrack, replacing Jools Holland who had departed in early 1981. He sang lead on the track "Tempted", which became Squeeze's first U.S. chart hit. Shortly after the release of this album, Carrack left the band for a solo career, but he returned to Squeeze for a time in the early 1990s, playing and singing on the Some Fantastic Place album.
96 kHz / 24-bit PCM – A&M Studio Masters