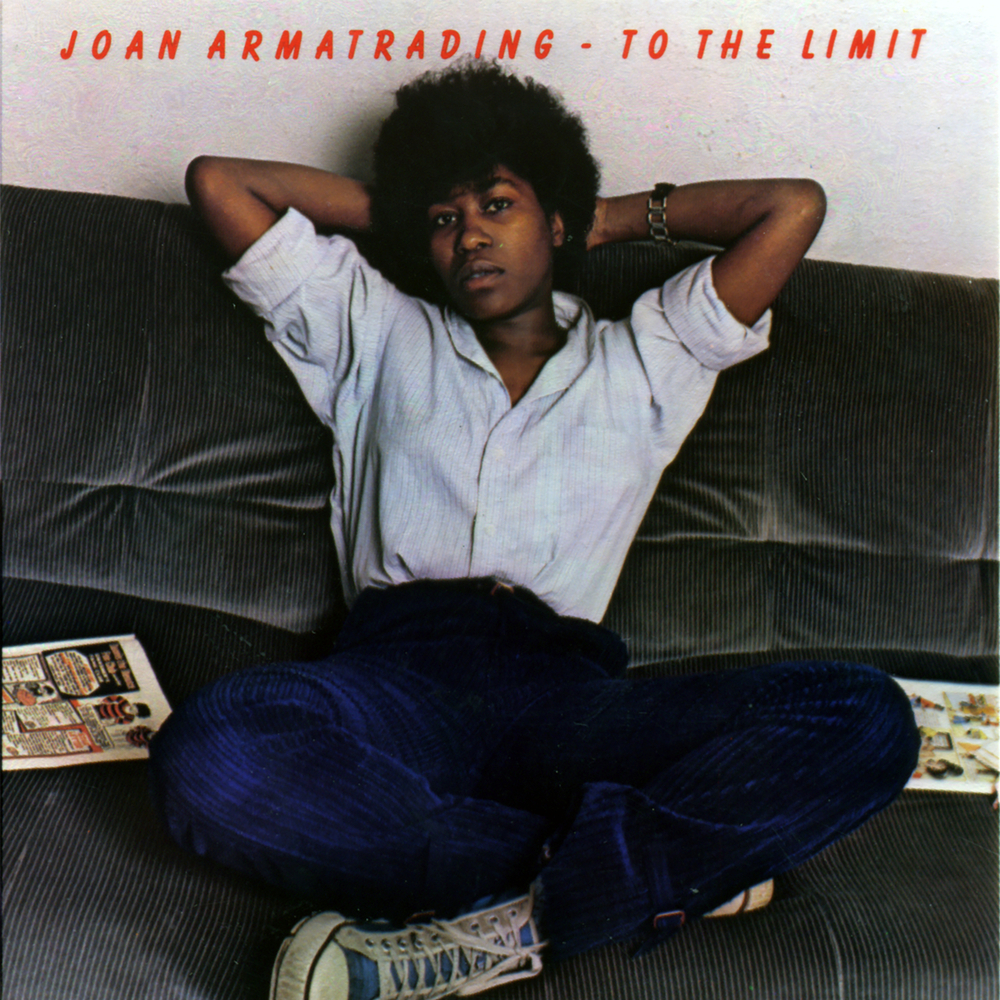 Available in 96 kHz / 24-bit AIFF, FLAC high resolution audio formats
To the Limit is the fifth studio album by British singer-songwriter Joan Armatrading, released in September 1978 by A&M. The album was Armatrading's third and final studio collaboration with producer Glyn Johns. It was recorded at Olympic Studios in the London suburb of Barnes and mastered at The Mastering Lab, Los Angeles. To the Limit marks a departure from her previous work, as she wanted to move away from the formal sound of a studio album and aim more for the feel of a live performance while retaining the quality of a studio. To this end, she used half the number of musicians she previously had, used a live studio band, and kept overdubs to a minimum. Dave Markee and Henry Spinetti stayed on from Armatrading's previous album Show Some Emotion while Red Young and Quitman Dennis joined from her live band and Dick Sims from Eric Clapton's band. Phil Palmer had previously worked with David Bowie and Frank Zappa, and is the nephew of Ray and Dave Davies of The Kinks.
96 kHz / 24-bit PCM – A&M Studio Masters