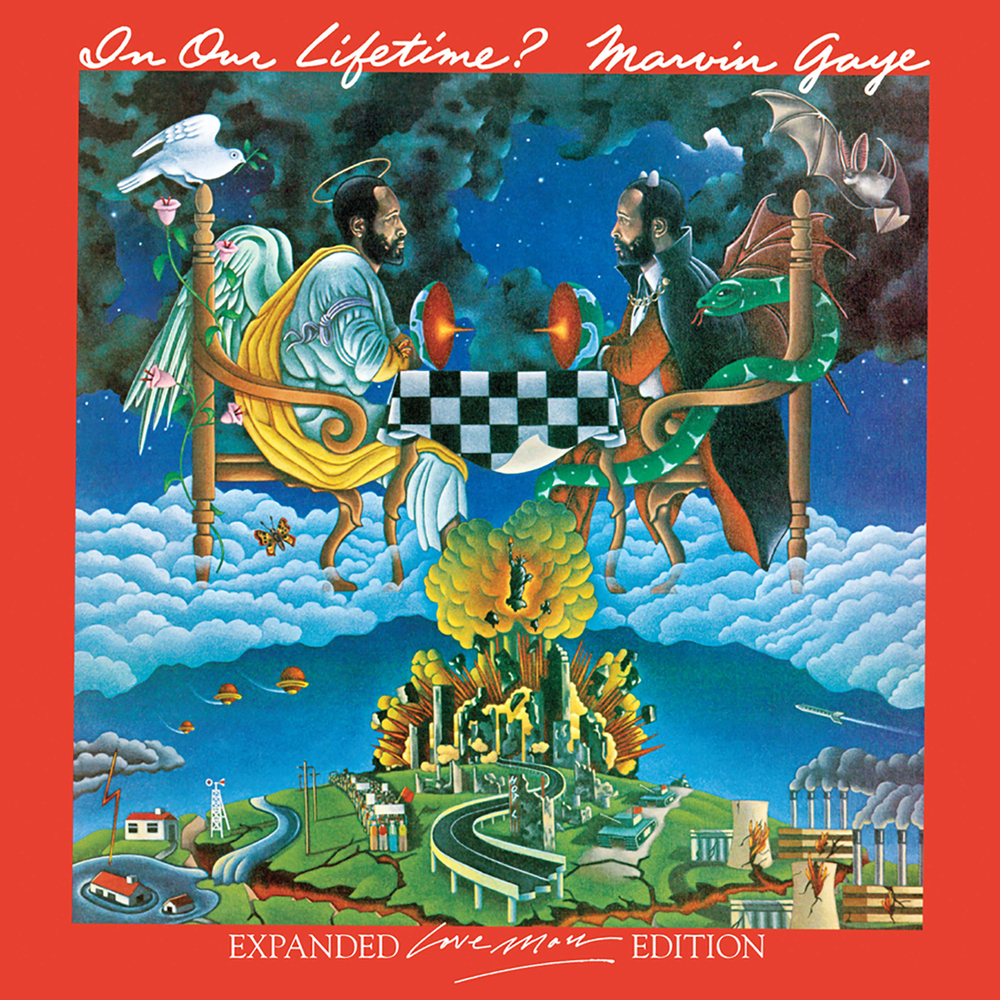 Available in 192 kHz / 24-bit AIFF, FLAC high resolution audio formats
Marvin Gaye’s In Our Lifetime? was an album with a long and often unhappy history, and one which came to mark the end of his 21-year association with Motown Records. But in the generation between its release on January 15, 1981 this brand new re-release, widespread recognition had grown for a record of huge historical importance and creative substance, in a story that would soon end in tragic circumstances. In Our Lifetime? and its tangled evolution may represent the inner conflicts of a star with a social conscience that was often incompatible with his heartthrob status. But it also stands as an atmospheric and spirited body of work that works within both of those parameters. Gaye’s biographer David Ritz would write that, “created from despair,” the album nevertheless “emerges as a surprising and positive work, a provocatively moving account of a man at war with himself.” It was also tangible evidence of the artist’s avowed belief that the world would destroy itself with nuclear war, a fear that inspired both the title and the vivid cover art.
192 kHz / 24-bit PCM – UNI/MOTOWN Studio Masters