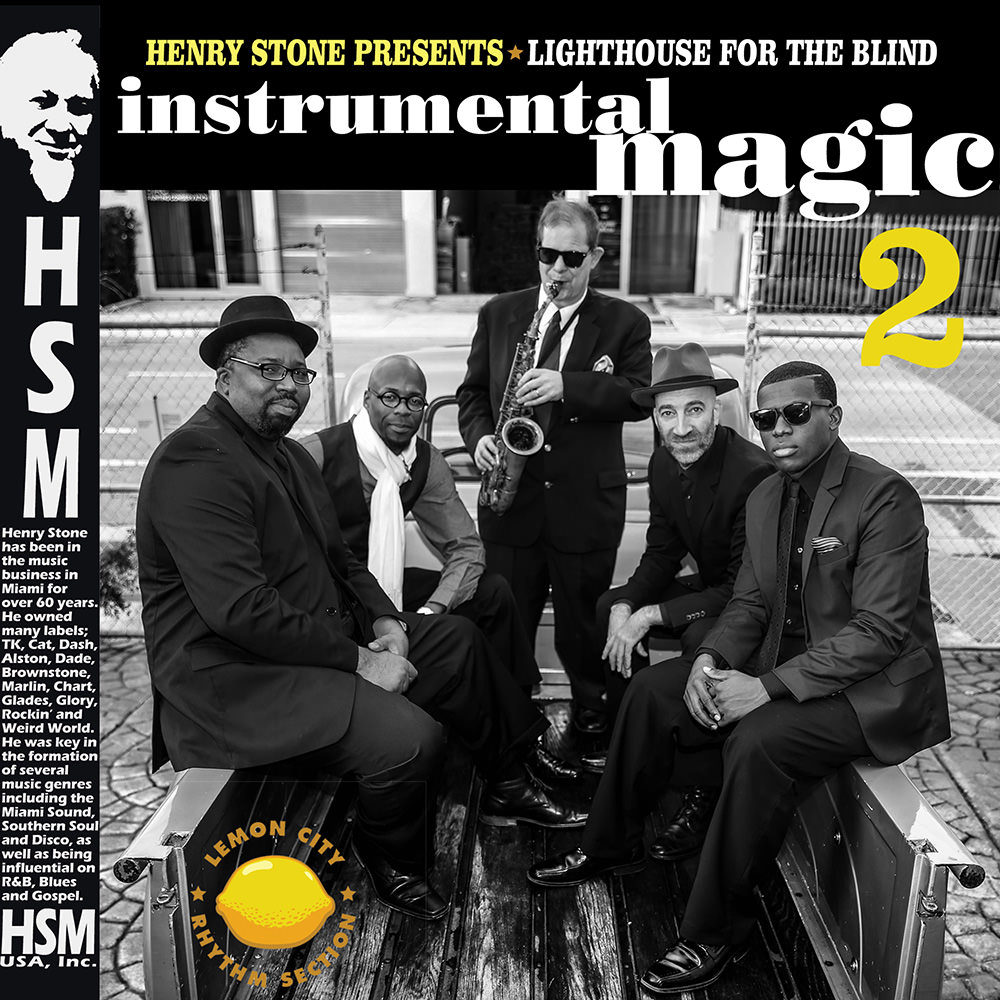 Available in 44.1 kHz / 24-bit AIFF, FLAC audio formats
Renowned saxophonist Jeff Zavac also happens to be blind, which is how he met influential record label owner and pioneer of the Miami Sound, Henry Stone, at the Miami Lighthouse for the Blind. Zavac and various guests released Instrumental Magic for Stone in 2006; the album went on to become a massive independent hit, beloved around the world. It took almost 10 years for Zacav and his line-up of invited musicians to deliver this sequel, Instrumental Magic 2, with the label's Joe Stone at the helm this time around, replacing his father Henry who died in 2014.
44.1 kHz / 24-bit PCM – Henry Stone Music USA, Inc. Studio Masters