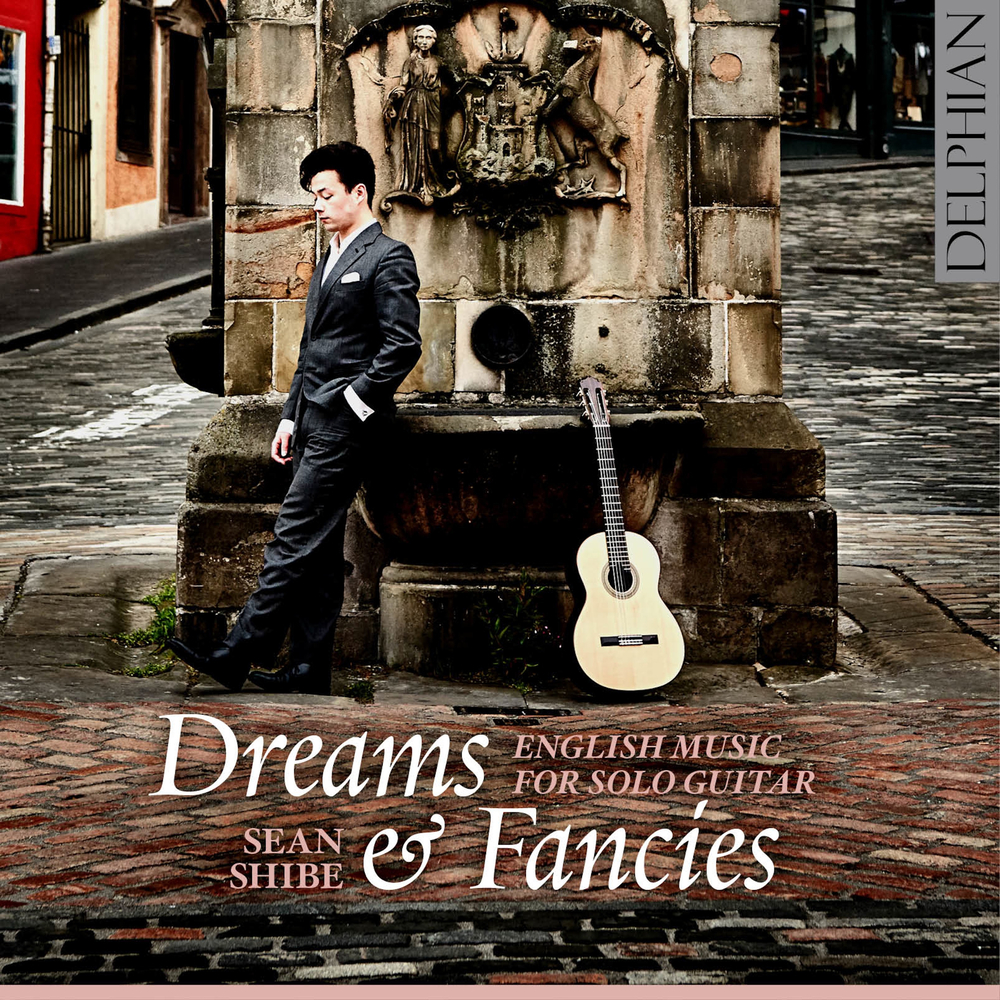 Available in 48 kHz / 24-bit AIFF, FLAC audio formats
Barely half a century ago, the guitar was such a rarity in the concert hall that even an outstanding player like Julian Bream was remarkable as a pioneer as much as for his exceptional technique and musicality. Today, by contrast, the field is richly populated – thanks not only to Bream’s own inspiring example to younger players but also to the vastly increased repertoire, so much of which he also instigated. Yet even in this new heyday for the instrument, Sean Shibe – whose full album debut here nests among four of those Bream-commissioned works a clutch of Dowland pieces from a previous Elizabethan Golden Age – stands out as a truly uncommon talent. ‘I want to hear his interpretation of Britten’s Nocturnal over and over,’ wrote David Nice in an awed recent concert review. ‘This, for me, is the definitive performance.’ Born in Edinburgh, in 2012 Shibe became the first guitarist to be selected for the BBC Radio 3 New Generation Artists scheme, and the only solo guitarist to be awarded a Borletti-Buitoni Trust Fellowship. He was selected by Young Classical Artists Trust (London) in 2015.
48 kHz / 24-bit PCM – Delphian Records Studio Masters